A soap funeral is always a sad occasion, as viewers bid an emotional farewell to characters that have been regular fixtures in their living rooms for years.

We can guarantee that there will not be a dry eye in the nation when ‘Coronation Street’ says goodbye to beloved Deirdre Barlow later this year. 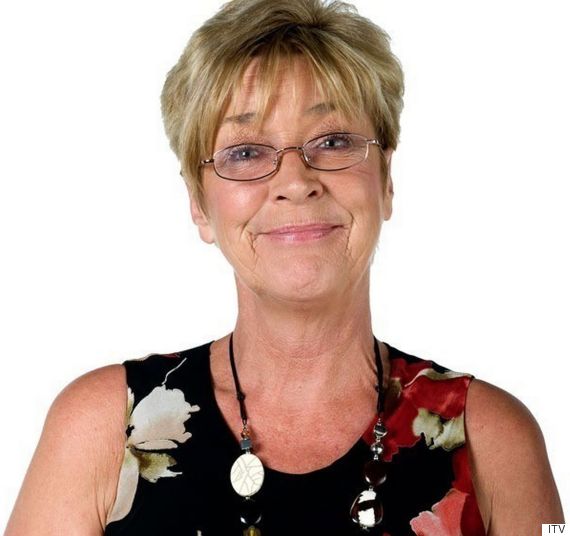 Producers have since been masterminding a way to give her character Deidre a send off befitting someone who spent 42 years on the country’s most famous cobbled street.

Now they have announced that Deirdre will be given the “biggest funeral the soap has ever seen”, with her sudden death being sensitively storylined.

Her impending farewell got us thinking about some of soap funerals from years past, and after we’d finished drying our eyes, we rounded up some of the most iconic in our gallery below. How many do you remember?