A woman from California has launched a class action lawsuit against ‘Fifty Shades Of Grey’ author E.L. James and UK sex toy company LoveHoney because she was disappointed by a lubricant.

Tania Warchol, of San Diego, California, filed the case on Thursday, claiming she had purchased the Fifty Shades of Grey Come Alive Pleasure Gel for Her “on at least two occasions” and it failed to live up to expectations.

The bottle claims users will “experience enhanced orgasms and stimulation as every tingle, touch and vibration intensifies”. 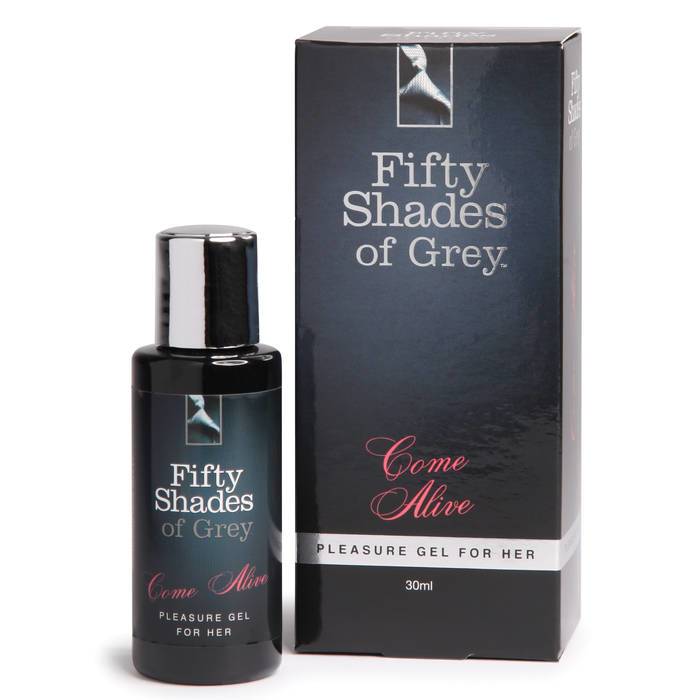 “I surrender, exploding around him – a draining, soul-grabbing orgasm that leaves me spent and exhausted.”

The case report states Warchol “believed the Product has powerful aphrodisiac qualities and would increase her sexual pleasure as advertised”.

Warchol also believes the product to be illegally marketed under US law, due to improper Federal Drug Administration classification and supposed incompatibility with latex.

The mother-of-two is suing on behalf of everyone who has ever purchased the lube, meaning if she wins the company will be obligated to refund every bottle and pay damages to disgruntled customers.

This legal action comes just weeks after US superstore Target came under fire for their decision to sell the sex toys publicly.

.@Target think you might want to move the vibrating cock rings a bit further from the children’s tooth brushes? pic.twitter.com/9Eq6QiKyY2