Dog shoots owner – not so much man’s best friend 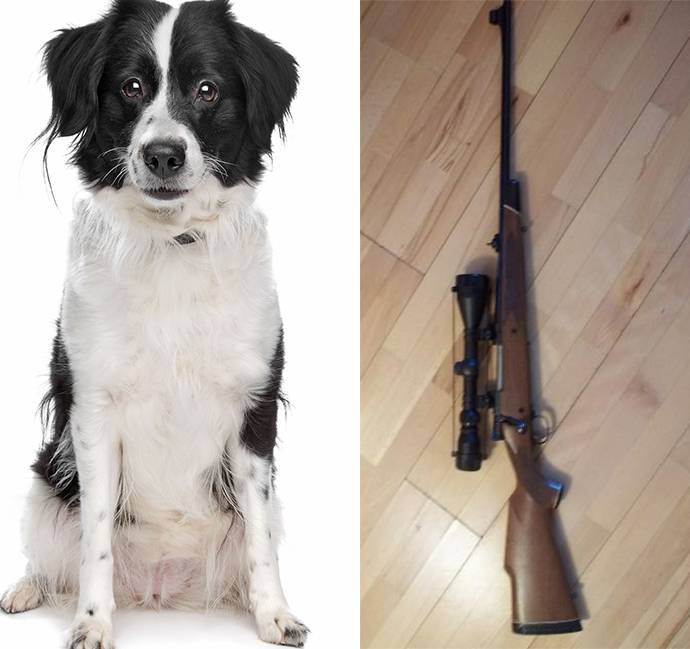 There is a reason why people are advised not to leave loaded guns lying around.

Richard L. Fipps from Wyoming was left with an injury to his lower left arm after his pet jumped from the front to the back-seat of his car, accidentally shooting the man’s loaded .300 Winchester Magnum rifle.

Johnson County Sheriff Steve Kozisek told NBC News of the incident: ‘Carrying a loaded rifle in a truck is never a good idea, safety on or safety off.

‘At some point, when the dog was jumping around, he either hit the trigger of the firearm or caused something else in the back-seat to hit the trigger.’

No charges are expected to filed against Fipps.

MORE: This mum-of-two has never got over finding out Santa isn’t real (sorry kids!)