‘This Morning’ viewers could have been forgiven for mistaking Eamonn Holmes as a Quality Street as they tuned into Friday’s (9 October) show.

The presenter bore a striking resemblance to The Big Purple One as he donned a purple suit to host the ITV daytime show. 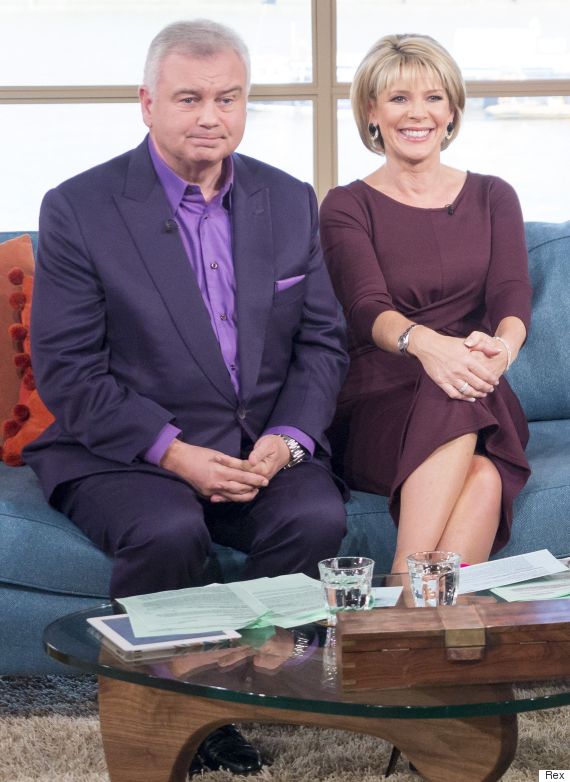 Eamonn Holmes wowed in his purple suit on ‘This Morning’

Eamonn even went as far as complementing the suit with a lilac-coloured shirt. 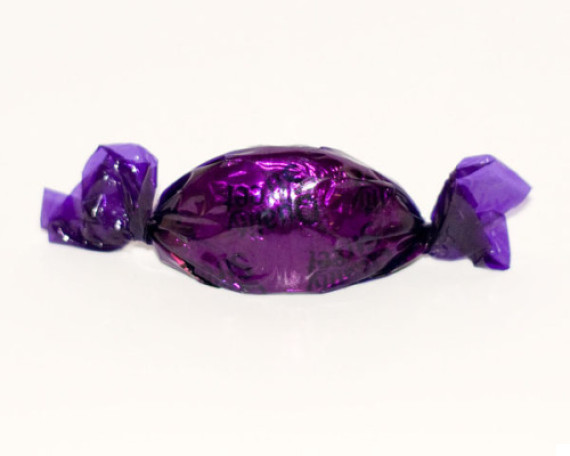 The Big Purple One

However, fans of the show will know it’s not the first time that his choice of clothes has caused a stir.

Back in July, Eamonn’s white suit nearly sent Twitter into meltdown when he wore it to present the show.

Last week, eamonn took on the Ice Bucket Challenge to fulfil a promise he made during the Pride Of Britain Awards.

He failed to take part when the craze swept the internet last year, but finally caved after coming under pressure from the creator of the challenge, Paula Maguire.