‘EastEnders’ star Linda Henry has appeared at Bexley Magistrates’ Court, where she has denied one count of using threatening or abusive words that were likely to cause harassment, alarm or distress, in an allegedly racially aggravated incident.

On Wednesday, the court heard that Linda told a community warden, “Do you know who I am? I’m Shirley”, before “hurling racial abuse” at her. 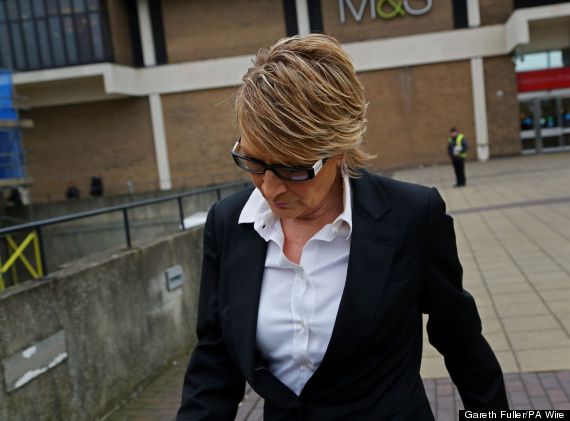 The prosecution have stated that a black female warden and her black male colleague approached Linda and her partner, after seeing them smoking.

It is alleged that when challenged about throwing litter, Linda replied: “Do you know who I am? I’m Shirley.”

“I said ‘I still need your details’,” the warden, Iyabo Adetokunbo, told the court. “She said she’s Shirley and ‘Are you new?'”

Iyabo then suspected Linda had given a false address, and warned her that would be an additional offence. 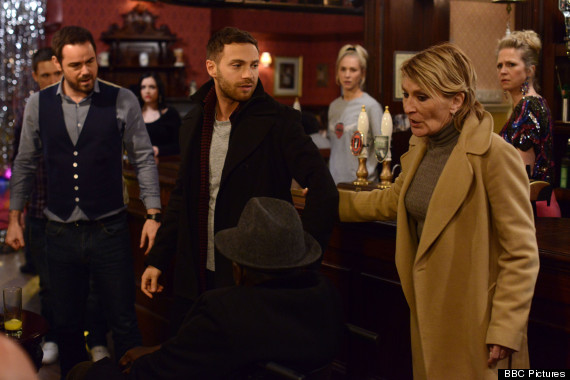 Linda in the show

Linda’s former co-star Cheryl Fergison, who played Heather Trott in the soap, was in the public gallery during proceedings.

Linda has starred as Shirley Carter in ‘EastEnders’ since 2006, and her on-screen family have played a huge role in a number of recent storylines.

Linda is expected to star in next week’s episodes, which will include live segments to commemorate the soap’s 30th anniversary.