‘EastEnders’ is saying goodbye to one of the soap’s baddest boys, as Matt Di Angelo is leaving his role as Dean Wicks.

The rapist will leave Walford next year in an explosive storyline, which will reportedly see him finally get his comeuppance for his attack on Linda Carter (Kellie Bright). 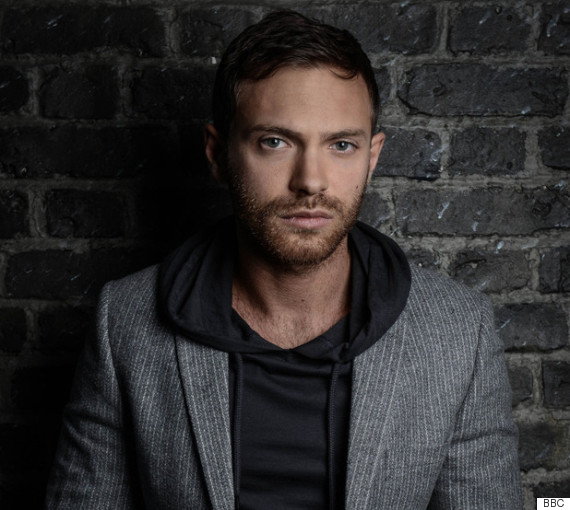 Matt Di Angelo is leaving his role as Dean Wicks

An insider told The Mirror that viewers are in for “a nail-biting treat” from the plot adding: “We’re giving nothing away but there’s lots more drama to come.”

A spokesperson for the show has since confirmed to Digital Spy that Matt has quit the soap, saying: “We can confirm that Matt will be leaving and we wish him all the best.”

After Dean raped Linda last September, viewers have seen his dark side emerge again in recent months, as he recently burnt girlfriend Roxy Mitchell (Rita Simons) with a pair of hair straighteners.

Thursday night’s episode of the soap saw her sister Ronnie (Samantha Womack) tell Linda to let her know if she wanted her to “get rid” of Dean. 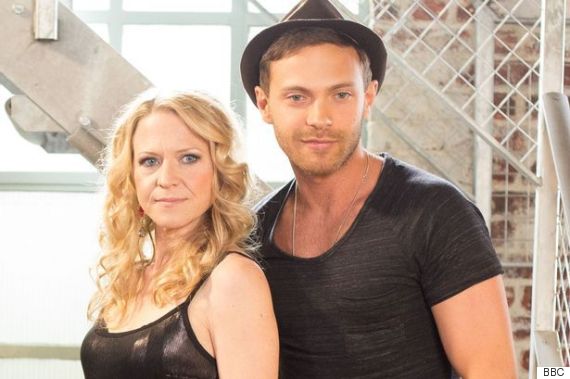 Last month, it was reported that there will be a showdown involving Dean and brother Mick Carter (Danny Dyer) in a watery situation in the New Year.

Speaking at the Radio Times Festival, Dominic said of the storyline’s climax: “There is a big resolution coming up in the New Year. Danny’s just been fitted for a wetsuit and he’s going into some water.”

Danny confirmed: “I found myself in a wetsuit the other day thinking, ‘What the f***?!’”

However, Danny suggested the character may not die, adding: “I did want to kill him but Dom was right, that’s not the way forward.”

Actor Matt returned to the show in 2014, having previously quit in 2008 after a two-year stint.