The attack took place last year, however Linda, played by Kellie Bright, opted not to tell anyone. 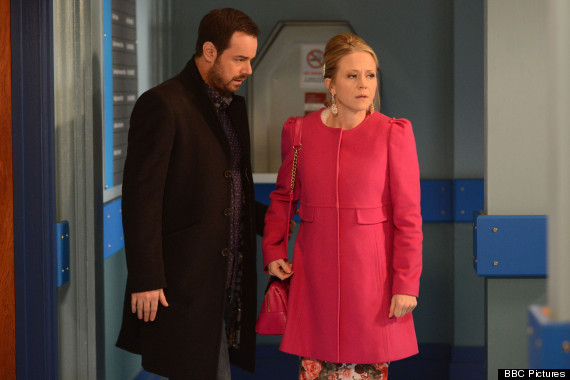 This is Walford though, and after months of silence, Linda finally opened up to her husband Mick (Danny Dyer).

Now, after a few days away from the Square, the pub landlady is set to decide that she should report Dean to the police.

With Mick by her side, Linda gives her statement. 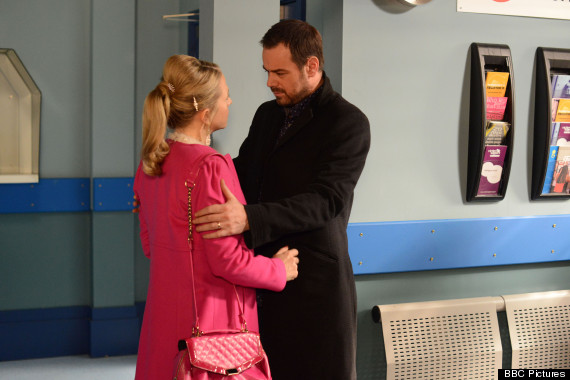 While the police report is sure to have implications for Dean, ‘EastEnders’ executive producer Dominic Treadwell-Collins has previously stated that the cast won’t be filming a huge trial.

The Carter family have been at the centre of a number of dramatic storylines in recent months, and the Christmas Day episode was dominated by their family drama.

It is thought that they will also play a huge role in the upcoming live week, which will take place in February to commemorate the soap’s 30th anniversary.

Watch ‘EastEnders’ on Tuesday 20 January to see the action unfold.