Richard Blackwood has joined the cast of ‘EastEnders’, just in time for the soap’s 30th anniversary celebrations.

The actor has been cast as Albert Square’s new villain, and he’ll make his first appearance next month, in a live scene. 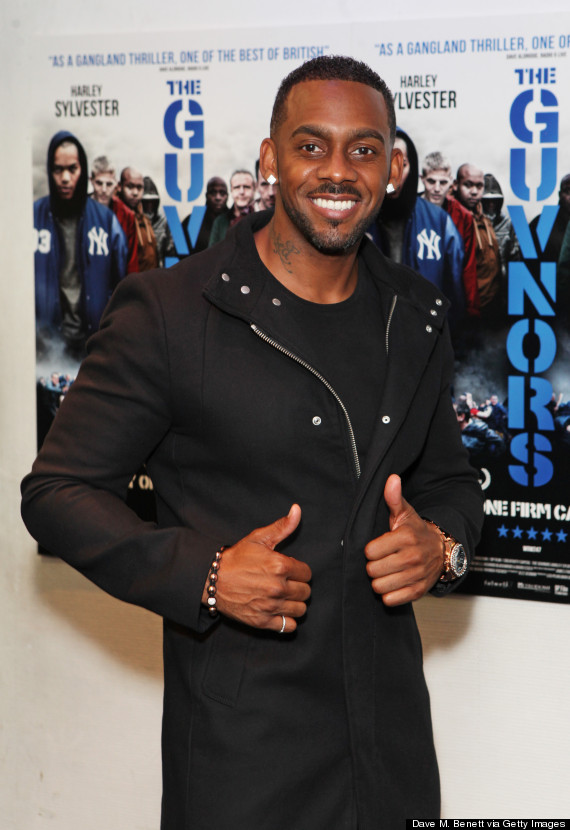 In a statement released to Digital Spy, Richard has shared his excitement at joining the cast, thanking the soap’s executive producer Dominic Treadwell-Collins and casting direction Julia Crampsie.

“I want to thank Dominic and Julia for giving me this amazing opportunity,” the statement reads. “‘EastEnders’ is a show I’ve grown up watching, so to film on Albert Square is something I’ll never get used to!

“To know my first-ever scene will be a live one hopefully means the team believe in me and I won’t let them down!”

While bosses have confirmed that Richard’s character will have a villainous side, the details of his arrival are being kept under wraps.

The anniversary week begins on 16 February, and viewers are set to witness plenty of drama, including the unmasking of Lucy Beale’s killer.

There will also be a number of surprise returns, and Ian and Jane’s wedding is also scheduled to take place.

Richard has previously appeared in ‘Holby City’ and a number of stage productions. He’s also known as a comedian and DJ.