Riley and the ‘EastEnders’ team are making soap history, as this the first time that a British soap has ever had a transgender actor and character in a continuing role. 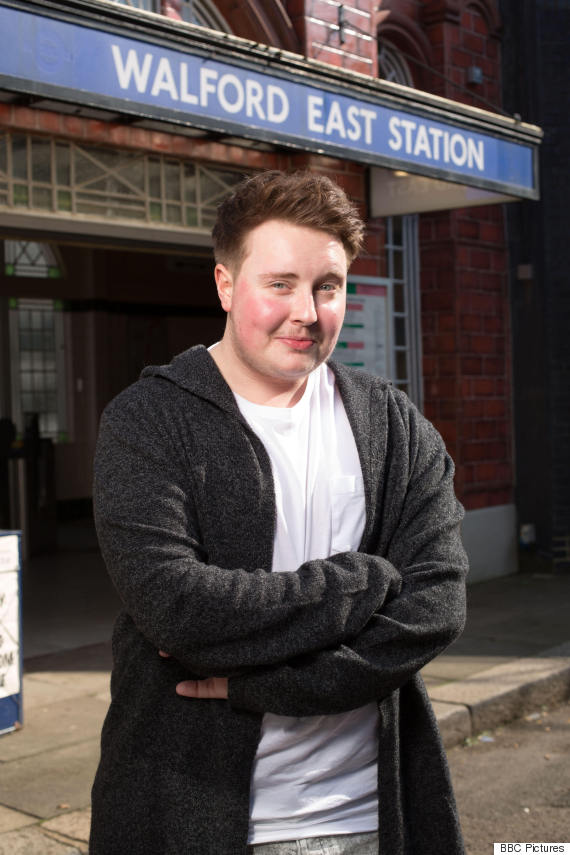 Riley will make his debut in late October

Kyle will arrive in Albert Square briefly later this month, before returning for good towards the end of the year.

Bosses are yet to reveal how Kyle will be introduced to the residents of Albert Square, but the soap’s boss Dominic Treadwell-Collins has shared his excitement.

“From Mark Fowler’s HIV to Colin and Barry’s first gay kiss, ‘EastEnders’ has always led the way in changing audience’s perceptions about ‘difference’ – and ultimately making the world a better place,” he explains. “It has been my intention for a long time to cast a trans actor playing a trans role – and we have been so careful to ensure that we cast the right actor for the part.

“I’ve sat in many acting workshops over the years with our casting executive Julia Crampsie and her team – but never have we been so moved by the incredible life stories and wealth of talent that we experienced over our several weeks of workshops with transgender actors.

“The people we met showed us a strength and bravery that took our breath away – and to go through as much as they have while maintaining humour and a positive view on the world is testament to what special people we met. 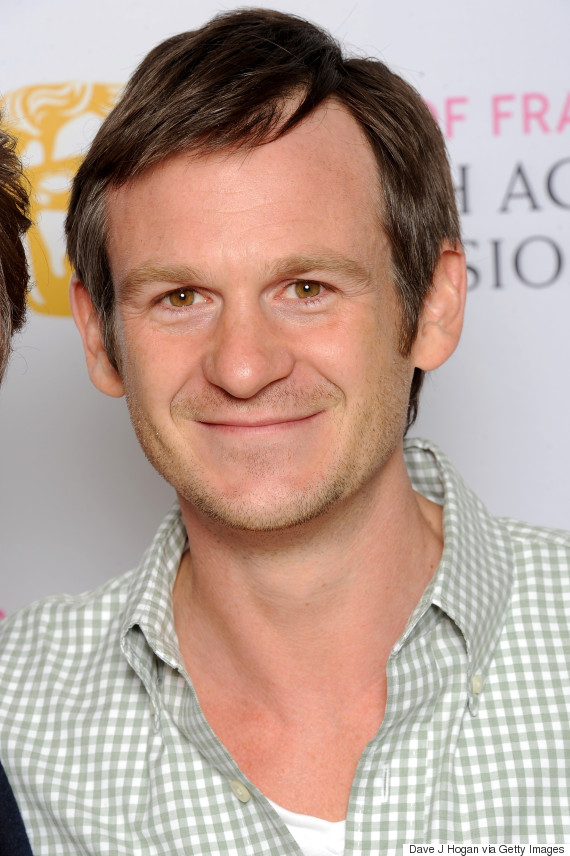 Dominic first revealed plans to cast a transgender actor in 2014

“In Riley, we have found not just a talented actor but also an inspirational young man whose warmth immediately comes through the screen. And this isn’t about tokenism.

“Alex Lamb and his story team have worked with Riley to create an ‘EastEnders’ character who is fresh and relatable – but also comes with his own stock of secrets and is going to be thrown right into one of our biggest stories for the end of the year.

“I hope that the audience will take Riley and his character to their hearts as quickly as everyone here at ‘EastEnders’ has done.”

Riley adds: “I am extremely excited to be joining EastEnders. I can honestly say that I have now fulfilled my two biggest dreams – to be living my life as a man and to be an actor. I cannot wait to really get stuck in with filming and I look forward to seeing what is in store for my character.”

In recent months, ‘EastEnders’ has tackled a number of real life issues, and they’ve worked with charities to ensure storylines such as Shabnam and Kush’s stillbirth tragedy, and Lee’s depression have been handled sensitively and appropriately.