Details of Ben Hardy’s ‘X-Men: Apocalypse’ role have been revealed, and it’s believed that the former ‘EastEnders’ star will play Angel in the film.

The actor is believed to have spent months auditioning to secure the role and now, reports are stating he’s finally done enough to nab it. 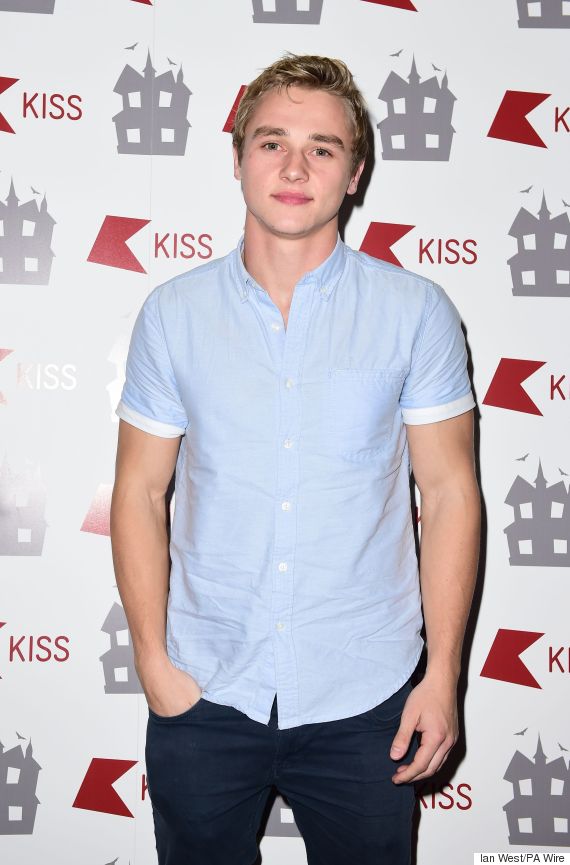 The news comes just days after Bryan Singer, who is working on the film, shared an Instagram post of concept art for the character Angel.

While the movie will be Ben’s first ‘X-Men’ outing, it’s set to be the last for a number of the franchise’s huge stars.

Last month, Jennifer confirmed that ‘Apocalypse’ will be her last ‘X-Men’ movie, while Hugh Jackman has also hinted that he’s planning to hang up his Wolverine claws.

Ben isn’t the only former ‘EastEnders’ star swapping Walford for West Hollywood, as his old co-star Sam Strike is also believed to have scored a top film role.