Political commentators who make the link between Ed Miliband and the star of ‘Wallace and Gromit’ can finally change that broken record.

The latest film from Aardman Animations features a grumpy waiter who looks even more like the Labour leader.

Whether or not the potential Prime-Minister-in-waiting was purposefully spoofed as a plasticine waiter is unclear, but the two do look incredibly similar. 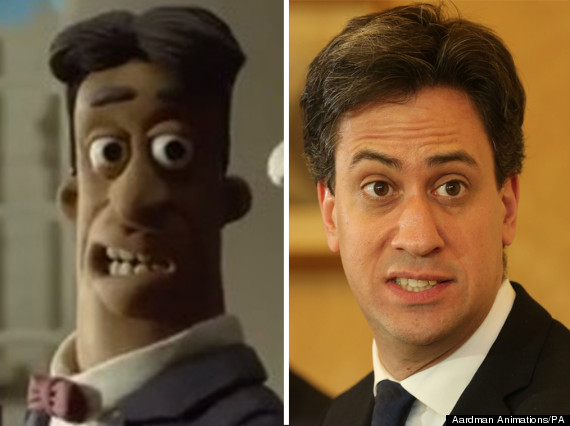 Is Ed Miliband lampooned in the Shaun the Sheep Movie? pic.twitter.com/edqMgdCeHh

The Labour leader is no stranger to the correlation between himself and the famous fictional icon. In a speech in 2014 he said: “I am not from central casting. You can find people who are more square-jawed, more chiselled, look less like Wallace.” 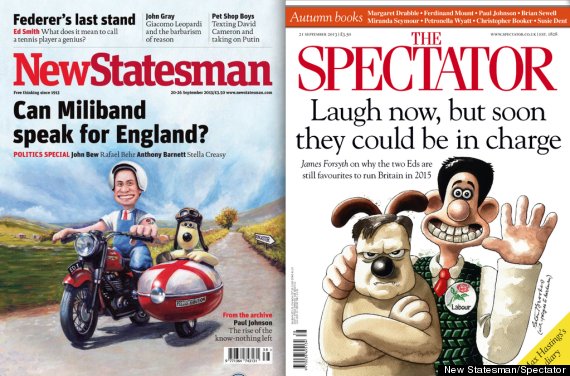 ‘Wallace And Gromit’ spin-off ‘Shaun The Sheep’ premiered in London on Sunday and hits the big screens on 6 February. Until then, you can catch Ed Miliband’s dead ringer in the trailer at 1.23.

Aardman Animations were approached for comment but have yet to respond.