As the new series of ‘Celebrity Big Brother’ kicked off on Wednesday night, all eyes were on who was going into the house… well except for when presenter Emma Willis gave viewers a little bit more than she bargained for.

As the host took to the stage to kick off the Channel 5 show in a stunning leather and lace combo, she accidentally flashed her nipple as she raised her arms to applaud the crowd. 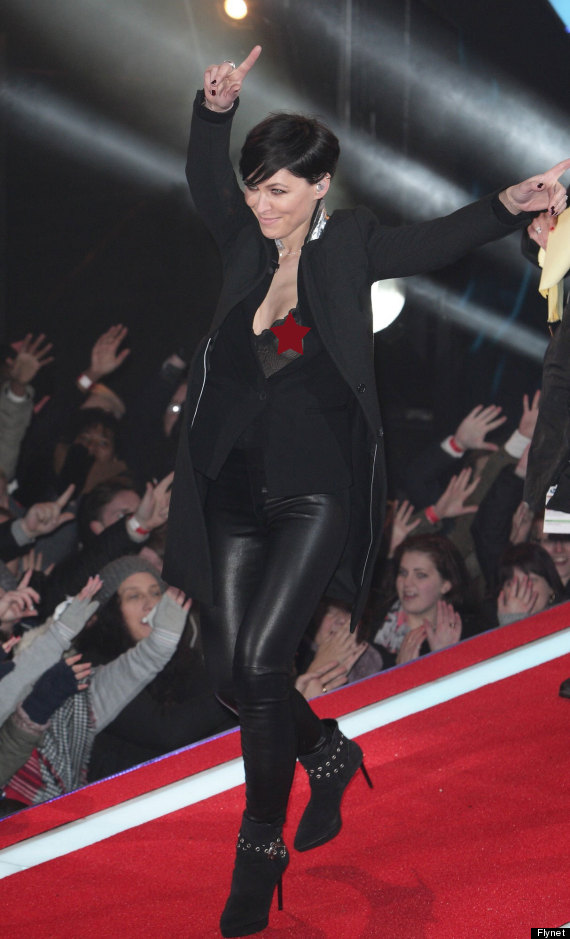 We have a feeling Emma won’t be wearing anything quite so revealing when she presents ‘The Voice’ this weekend (she can leave that to new judge Rita Ora, who appears to be allergic to bras at the moment).

Upon entering the house, Katie Hopkins was told she’d had a ‘curse’ put on her, as part of this year’s “twisted fairytale” theme.

The notorious motormouth was told she’d been given a secret mission to privately pass judgement on each of the housemates as they entered the house. 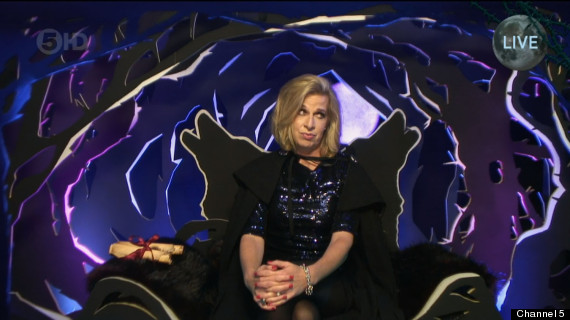 Katie in the Diary Room

Big Brother warned her that as part of her “curse” she would have to be pleasant and sweet towards her fellow housemates… or else.

Suffice to say, she didn’t take kindly to being told what to do by, moaning (in what will no doubt be the first of many rants): “You don’t control what comes out of my mouth. And if you think I can be nice to those bunch of idiots that you’ve chosen to share my space with then you’ve got another thing coming.”