‘Emmerdale’ actors Joe Gill and Anthony Quinlan have shared their excitement ahead of the arrival of their on-screen mum.

Emma Barton will be played by Gillian Kearney, and she is set to make her first appearance on the soap over the New Year. 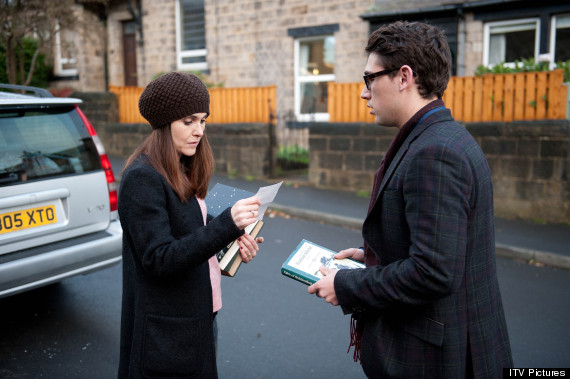 Now, Joe and Anthony, who star as Finn and Pete, have revealed their thoughts on the storyline.

While his character has no idea what to expect, Joe admits that he’s been wondering what the family’s backstory is for quite some time.

“It’s going to be really interesting,” adds Anthony. “The boys all have strong opinions about whether she should be about.” 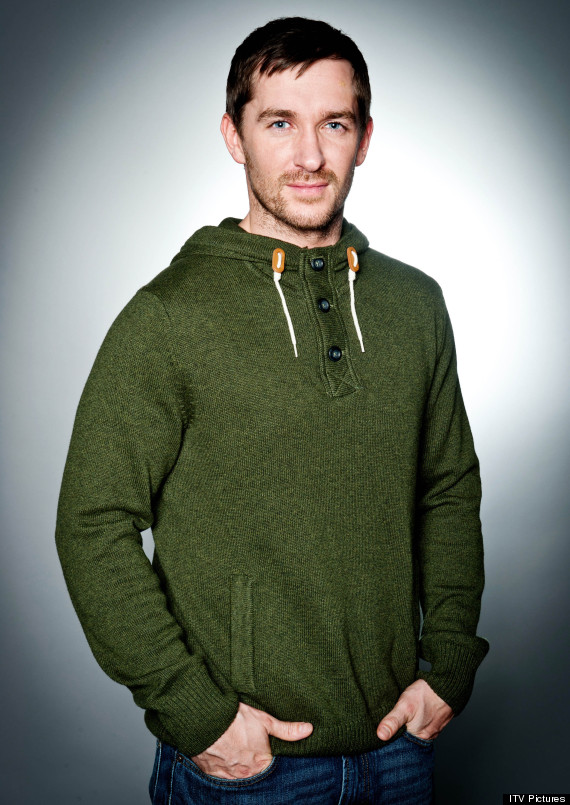 How will Pete take the news?

Before then though, ‘Emmerdale’ has the small matter of a festive wedding to deal with, and viewers will have to tune in on Christmas Day to see whether Andy and Katie make it up the aisle.

In tonight’s episode (24 December), fans will see Andy and Robert come to blows – but how will it affect the big day?