As promised, the ‘Emmerdale’ flashback episode revealed a number of shocking truths, and actor John Middleton has now confirmed that he will be leaving the soap following character Ashley Thomas’s dementia storyline.

In Thursday’s hour-long special, viewers saw Ashley being told that he may have early onset dementia, and Digital Spy now reports that the diagnosis will be confirmed next month. 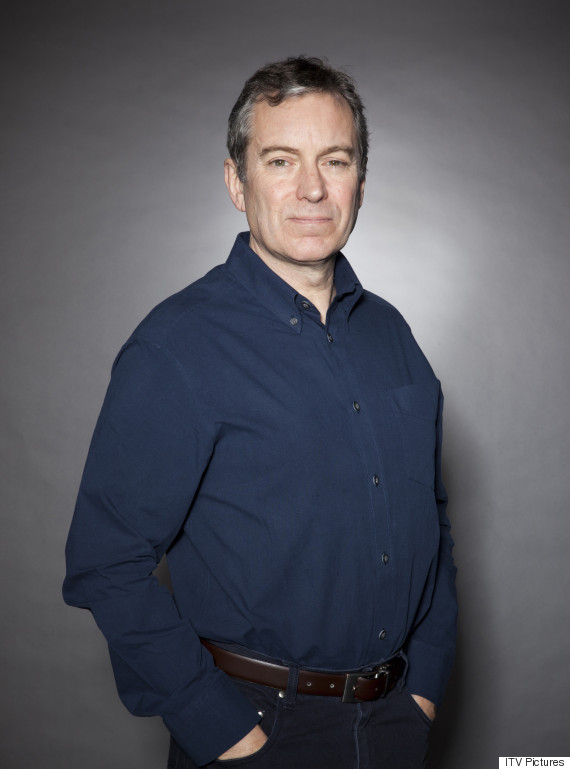 John has played Ashley for 19 years

Speaking to the website, John explains that he will leave the soap when the storyline draws to a close, stating: “Inevitably it will take me out of the show. Every year I think, ‘Should I go?’ It’s a bit like a footballer – you should only leave the team when you’ve had a good season. This, if I’m up to it, will provide me with the best season I’ve had in my life.”

John won’t be disappearing from our screens for a while though, although his exact exit date is yet to be confirmed.

“In the episode where Ashley is diagnosed, one of his lines is, ‘Last time I checked there is no cure’ – but it’s a very long arc,” John adds. “Time-wise, as far as I know, I’m contracted to the end of next year. Beyond that I don’t know.

“I’m finding the prospect of leaving actually very exciting. It’s another roll of the dice. I’m very, very excited about that and I couldn’t ask for a better storyline to leave the show on, I really couldn’t.”

John has played fan-favourite Ashley since 1996, and been at the centre of a number of huge storylines during his 19 years in the Dales.

The flashback episode also delivered another shock surprise, as it was revealed that Paddy has been unfaithful to Rhona.

Fans also finally found out who was responsible for shooting Robert Sugden, and many took to Twitter to discuss the unusual turn of events when it transpired that Ross Barton was guilty.

Catch up on all the latest ‘Emmerdale’ news and spoilers here.