Last year, Conchita made headlines around the world when her performance of ‘Rise Like A Phoenix’ saw her winning the Eurovision Song Contest, and since then she’s not held back with speaking about LGBT rights issues.

However, while she claims she’s flattered that people would describe her as a “gay icon”, she has confessed that she feels she needs to make more of an “effort” if she wants to live up to that label. 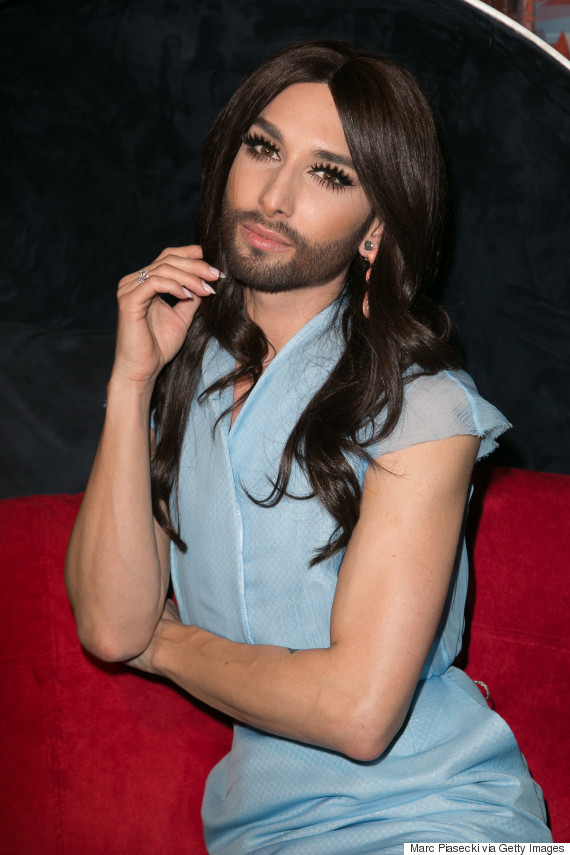 When asked about how she feels about having “gay icon” status at the ‘Eurovision’s Greatest Hits’ event in London, she said: “I’m not really comfortable, if I’m honest, because I don’t see myself as an icon.

“It’s an honour to be called that, obviously, but I think to be an icon or to be a role model you need to have made an effort… and it takes no effort to be myself.

“So I think that I will keep on speaking out about my beliefs, and I will keep on fighting for what I think is right, and if there are people out there who want to join me, then I will welcome them very warmly.” 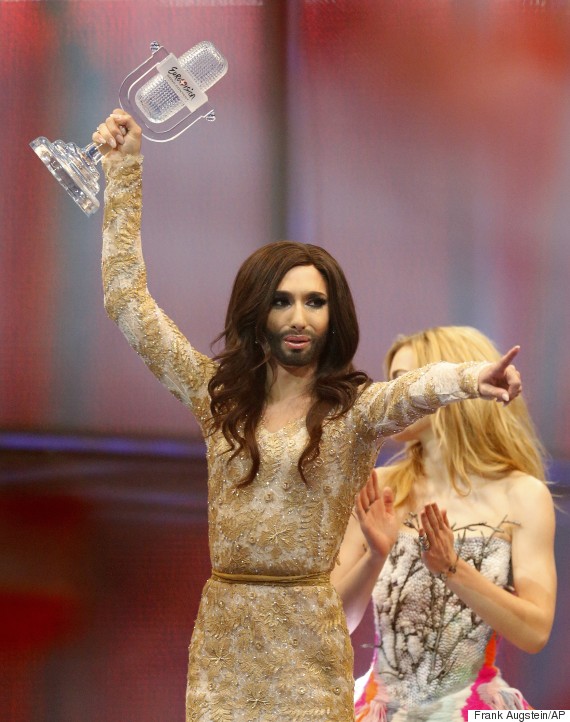 During the event, Conchita also performed with Dana International, who became the first transgender winner of Eurovision back in 1998, with her song ‘Diva’.

The pair took to the stage at London’s Eventim Apollo to perform the Abba hit ‘Waterloo’, which the Swedish group won Eurovision with in 1974.

The full concert will air on Friday night at 9pm on BBC One.

Listen to Conchita’s new single ‘You Are Unstoppable’ below: