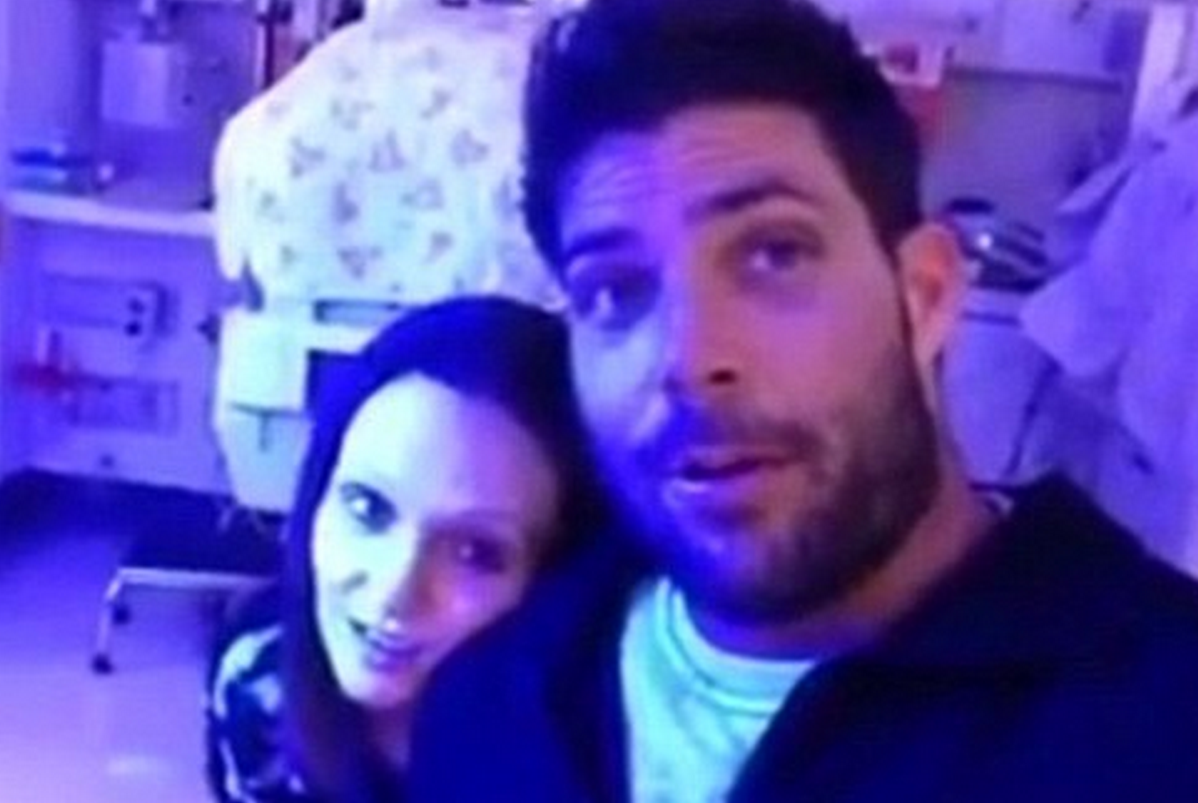 After surviving a near-death experience, a young man came round to see his saviour was the father he had not seen in 13 years.

Benji Baker, 21, had hoped to calm his nerves by kayaking just off Bondi beach in Australia before reuniting with his father, Phil, at a pre-arranged meeting.

While out on the water, he suffered an epileptic fit.

His father, who happened to be walking along the beach, dived into the water to help out what he perceived to be simply a group of sea-kayakers in trouble.

Phil Baker spoke of the crazy coincidence to the Mirror: ‘I took off my T-shirt and threw my keys on to the sand, diving into the water, I saw there were two instructors on board and a man lying across the middle.

‘He was shaking violently.’

‘Linking arms with one instructor, I helped to carry the man out of the water.’

MORE: Girl, 7, walks away from plane crash that killed 4

Mr Baker said: ‘I asked the instructor, “What’s his name?” He replied, “Benji”.

‘In an instant I knew that stranger was my boy.

‘I checked his breathing and pulse and said, ‘It’s me, your dad. You’re going to be OK.’

While Benji was born in Australia, he grew up in the UK with his mother after his parents split up.

Sadly, father and son had lost contact despite attempts at email conversations during which time Phil’s son was diagnosed with epilepsy.

Benji described the moment he came round after the incident: ‘It all felt so weird, funny and moving.

‘But the really peculiar thing is that, as I opened my eyes, it felt quite natural to have my dad there at that moment, even after all that time.

‘It’s like when good friends say they may not have seen each other in years, but when they do meet up it’s like they only saw each other yesterday.’