Father arrested after ‘encouraging dog to hump son on camera’ 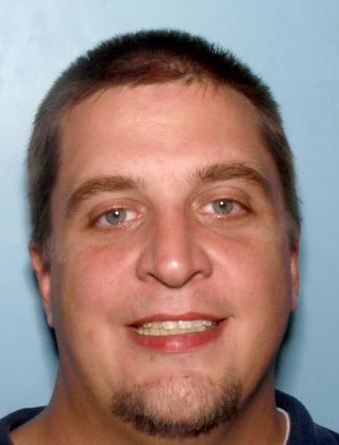 A father has been arrested after allegedly recording a video encouraging a dog to hump his ten-year-old son.

It is claimed the video was uploaded to YouTube and shows a man instructing his son to stroke the male dog’s genitals, report Augusta Crime.

Police were alerted by school staff after the boy showed a classmate the video, said sheriff’s captain Steve Morris.

Isaac Seman, 35, of Martinez, Georgia, US, was charged with child molestation and enticing a child for indecent purposes.

Capt. Morris said they debated the appropriate charge and declined to file animal cruelty and child cruelty charges in place of the child molestation and enticing charges because child molestation includes ‘doing an immoral or indecent act to or in the presence of a minor’.