Fergie has admitted that she used to get sick of hearing the same Black Eyed Peas songs around the height of their success.

In 2009, the group topped the charts twice with their singles ‘Boom Boom Pow’ and ‘I Gotta Feeling’ which became dancefloor staples for a time… before becoming the most overplayed songs in all eternity. 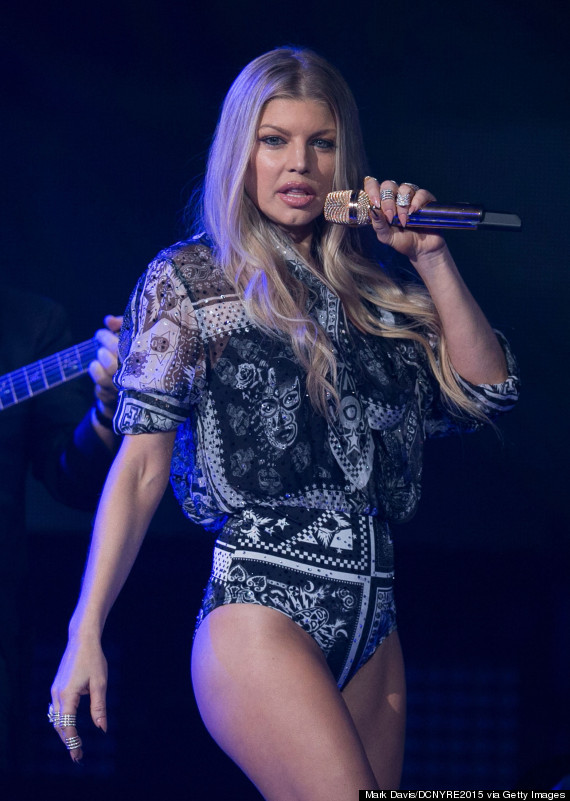 Fergie has now revealed that even she was fed up of hearing them at one point, joking in an interview with The Guardian: “When you perform songs every night, you do tend to get sick of listening to yourself.

“But at the same time, what takes you out of that is the audience, because you get out of your own psyche and into their vibe.” 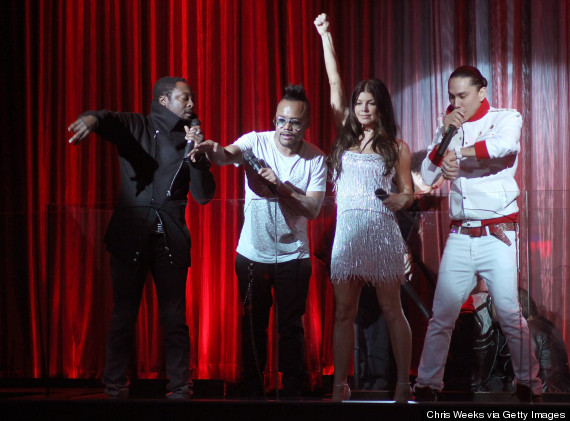 Black Eyed Peas are celebrating their 20th year as a band in 2015, but while they’re looking into marking the anniversary with some kind of reunion, they’ve revealed they might do it without Fergie, who didn’t join the group until 2003, because she is busy promoting her upcoming solo album.

She told Digital Spy: “Maybe the guys are doing something? I haven’t been in the group for 20 years, so it’s more their anniversary of being together for 20 years. So maybe they’re putting out an album themselves.

“I’m working on my stuff and I only have a certain amount of hours I can be in the studio because I have [one-year-old son] Axl. So I’m just very focussed on finishing my album right now.”

Fergie’s sophomore album as a solo artist is slated to be released later this year, nine years after her last effort, ‘The Dutchess’.