The first trailer for the much-anticipated ‘Entourage‘ film has appeared, with the boys from the hit series all back in action, as well as… Calvin Harris. 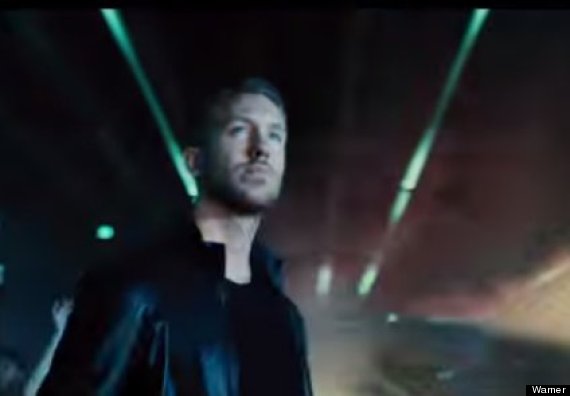 Calvin Harris in action on the big screen in ‘Entourage’

The trailer sees film star Vince finally making the film of his dreams – featuring an enigmatic-looking Calvin Harris – but it doesn’t seem to be going to the satisfaction of an irascible Ari Gold (Piven), their former agent now turned studio head. And unfortunately for them, it seems he’s stopped taking the anger medication advised by his marriage therapist. 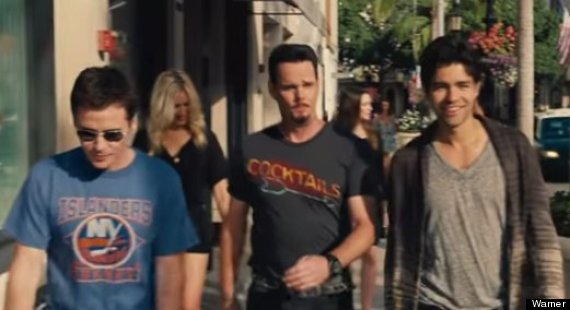 The boys are back in action, this time on the big screen

Mark Wahlberg, exec producer of the hit series and film, also wanders into shot to deliver one of his bon mots expected by fans of the show. No sign yet, however, of Piers Morgan, who shared earlier in the year that he had got his first proper movie role… as opposed to previous cameo appearances in films. Back then, Piers revealed he’d spent two days filming with the cast, including Jeremy Piven who improvised his scene as Ari, being questioned by Piers before eventually storming out of the interview. 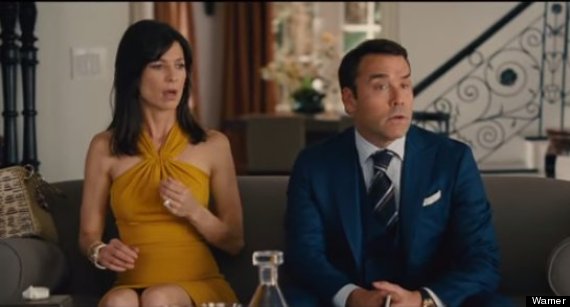 Ari Gold (Jeremy Piven) is back in therapy with his wife, but his rage has not deserted him