‘X Factor’ runner-up Fleur East has signed to Simon Cowell’s record label, it has been confirmed.

Fleur finished in second place behind Ben Haenow in last month’s ‘X Factor’ final, but it’s now been announced that she will also be recording an album under her former mentor’s Syco record label.

Syco broke the news with a tweet on Monday morning, announcing that Fleur’s fans could look forward to her debut release later this year.

She also acknowledged the news on her own Twitter page, writing: “It’s official! The hard work starts now!”

Fleur was a favourite with ‘X Factor’ fans throughout the live shows of the last series, but it was her performance of the Mark Ronson and Bruno Mars collaboration ‘Uptown Funk’ that really showed off her star quality to its full potential. 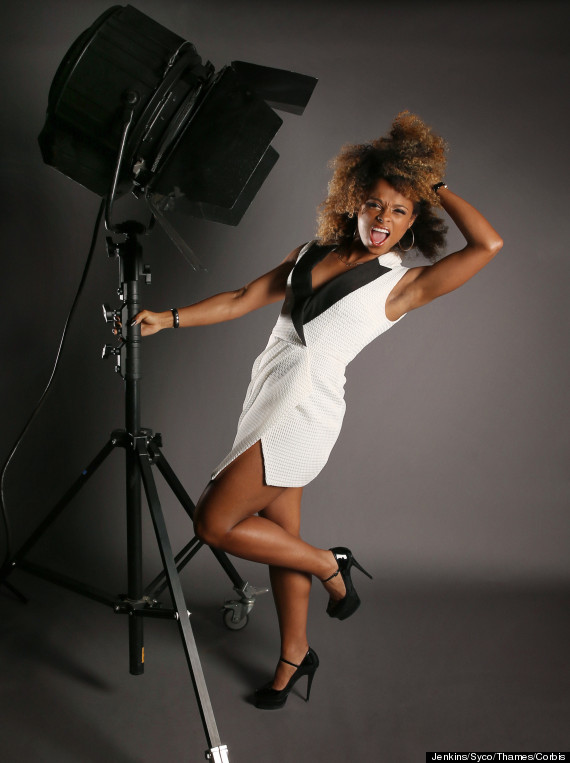 In fact, the performance was so popular that it shot to the top of the iTunes chart, and even forced Mark to put the track on sale in the UK a full month ahead of its initial scheduled release date.

However, despite Fleur’s apparent popularity with the public, it later transpired that eventual-winner Ben had been the most voted-for contestant for a whole seven weeks leading up to the live final in December.

While winners of ‘The X Factor’ always sign to Simon’s label after winning – though, admittedly, not many of them make it past one album – other finalists have caught his eye and signed to Syco in the past, such as Ella Henderson, Tamera Foster and One Direction, who have gone on to become one of the biggest acts in pop music.

It was previously rumoured last month that the music mogul had been planning on signing up Fleur regardless of the outcome of the final.