Frankie Bridge Pregnant: Saturdays Singer Pulls Out Of 'Strictly' Tour After Announcing She And Husband Wayne Are Expecting A Baby

Frankie Bridge has announced that she’s pregnant for the second time.

The Saturdays singer made the happy announcement on her Twitter page on Thursday night, revealing to her followers that she and husband Wayne Bridge were “delighted” to become parents for the second time.

The happy couple – who got married over the summer, in a ceremony attended by her bandmates – already have one son together, one-year-old Parker. 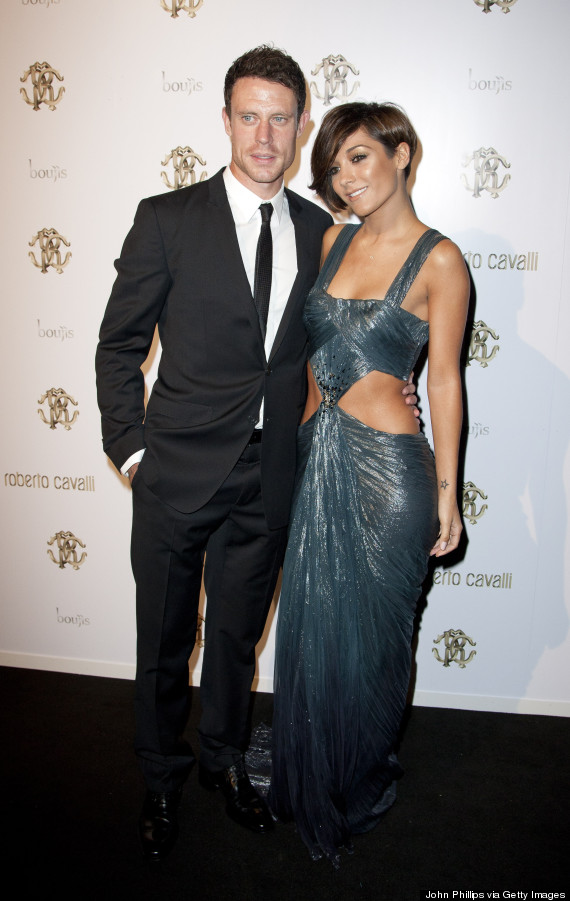 However, her news is bittersweet as she also had to break the news to her fans that, due to being “really unwell” with her pregnancy, she wouldn’t be able to go on the ‘Strictly Come Dancing’ tour.

So excited to tell you that Wayne & I are expecting another baby later this year. We cant wait for Parker to have a little brother or sister

Sadly I’m really unwell with my pregnancy and won’t be able to take part in the Strictly tour. I’m SO sorry. I was so looking forward to it.

Frankie was supposed to be joining her fellow contestants from last year’s show, including Alison Hammond, Mark Wright and Caroline Flack, who took home the glitter-ball trophy after being crowned the British public’s winner, during the live final in December.

She went on to apologise to those who were excited to see her perform in the show, which kicks off next week in Birmingham, claiming she had been “so looking forward” to the tour.

Her announcement comes following the news that former ‘TOWIE’ cast member Mark may also have to pull out of the tour, after reportedly sustaining a back injury during a gym session earlier this week.

During an interview with Lorraine Kelly this week, he admitted: “I was in the gym just two nights ago and I’ve really damaged my neck and back. The tour starts next week so I’m hoping I’ll be okay – fingers crossed!”

This year’s ‘Strictly’ live tour kicks off in Birmingham on 16 January.