Fans of Nikolaj Coster-Waldau who can’t wait for the new series of ‘Game of Thrones’ will be relieved to know they can catch the Danish heartthrob on the big screen in ‘A Second Chance’, the latest heart-churner from Oscar-winning director Susanne Bier.

Watch him in conversation about his latest role above…

Nikolaj stars as Andreas, a young detective, called out to a domestic disturbance where drug addicts are found bickering. There, he discovers a young baby horribly neglected that leaves him disturbed.

When his own sweet family life is upended horribly, Andreas makes a decision that could see everything he cares about unravelling, even as he tries to protect everyone around him and navigate his way through a complicated moral dilemma. 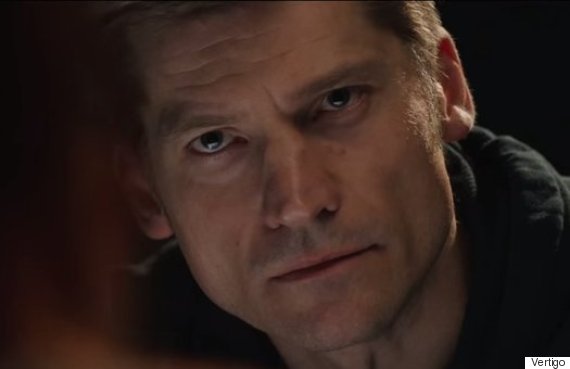 Nikolaj co-stars with Ulrich Thomsen, Maria Bonnevie and Nikolaj Lie Kaas, whom Danish drama fans will recognise from the the final series of ‘The Killing’ as well as big screen outing ‘The Keeper of Lost Causes’.

Susanne Bier previously directed ‘Love Is All You Need’ starring Pierce Brosnan, as well as ‘After The Wedding’ starring Mads Mikkelsen, and won an Oscar for ‘In A Better World’. She recently directed Bradley Cooper and Jennifer Lawrence in ‘Serena‘.

‘A Second Chance’ is in cinemas from 20 March. Watch the trailer below…