Brace yourselves – the incomparable Ms. Gemma Collins has landed her very own TV show, according to reports.

Yes, it has been claimed that the self-confessed Queen of Kaftans herself, GC, will front her own fashion-based TV show later this year, where she’ll be dishing out style advice to larger women.

An insider told The Sun: “Gemma’s delighted with this idea of a programme for real ladies and genuinely wants to help inspire other women with natural, curvy bodies to feel confident in themselves and dress for success – whether it’s an outfit for a job interview, date or a wedding.” 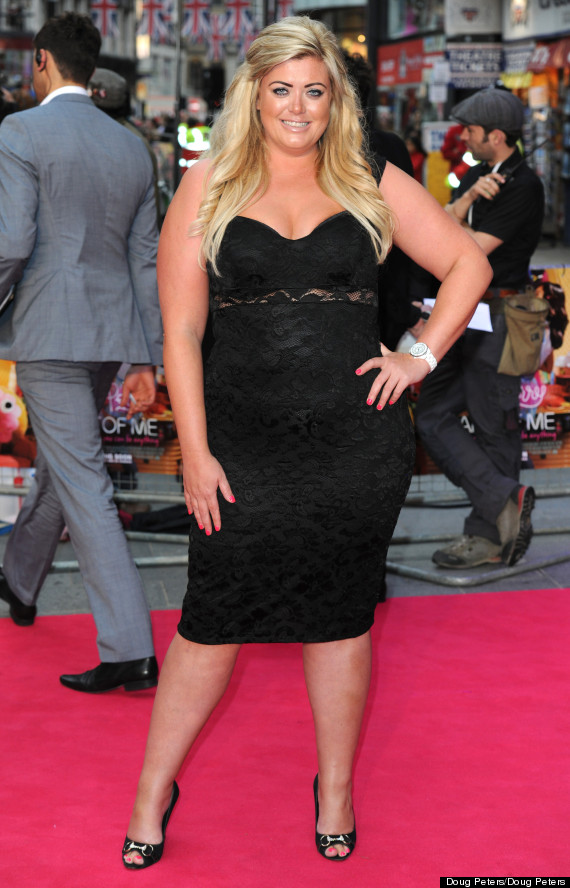 Gemma, who first rose to prominence as a cast member on ‘The Only Way Is Essex‘, now has her own plus-sized fashion line, after claiming she “used to get so upset” that she couldn’t find “trendy clothing” in bigger sizes when she went shopping.

It was first reported back in October that Gemma was hoping to launch herself as a TV personality in her own right, shortly before she made her dramatic-as-ever entrance into the ‘I’m A Celeb’ jungle.

Obviously her three-day stint did the trick…

Shortly after sensationally quitting ‘I’m A Celebrity’, it was claimed that Gemma had told her friends she was quitting TV “for good”… though that obviously didn’t last, as a week later she was spotted filming the ‘TOWIE’ Christmas special.

She went on to admit that she would “love” to go back into the jungle, when she was in a better frame of mind.