McEwan starred in the role of the spinster consultant detective Jane Marple in 12 TV films aired on ITV.

The Bafta award winner had a long and successful career in theatre, television and films which saw her work with the likes of Laurence Olivier and Kenneth Williams. 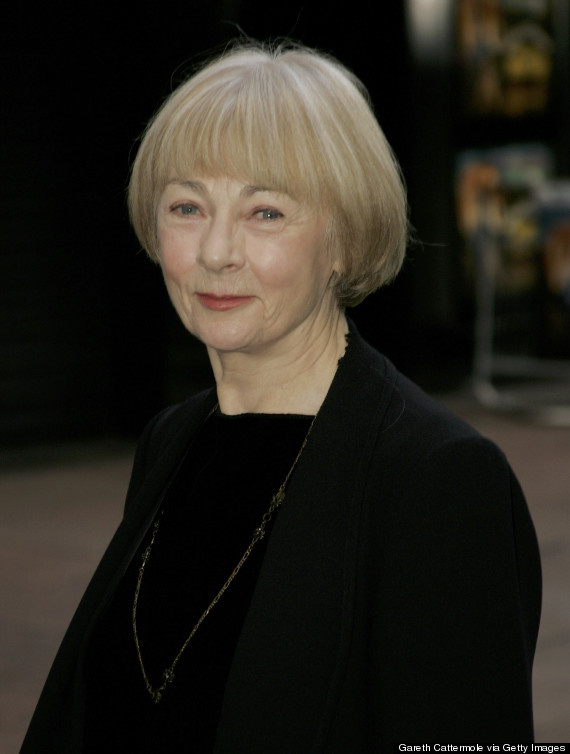 McEwan was much-loved in the role of Miss Marple

Her son Greg and daughter Claudia said in a statement: “Following a stroke at the end of October and a period in hospital, Geraldine McEwan passed away peacefully on January 30.

“Her family would like to thank the staff at Charing Cross Hospital who cared for her incredibly well.”

Born Geraldine McKeown in Old Windsor, Berkshire, McEwan announced she was retiring from the role of Miss Marple in 2008. 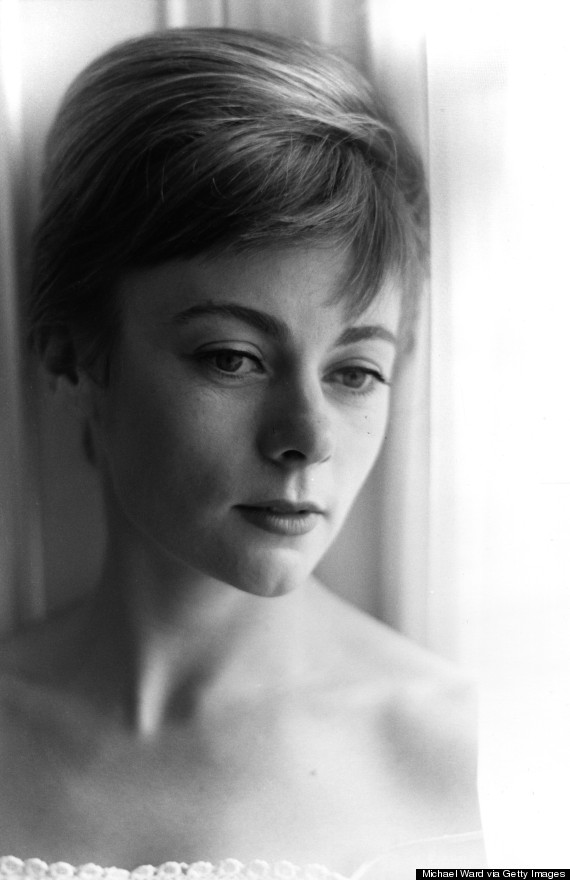 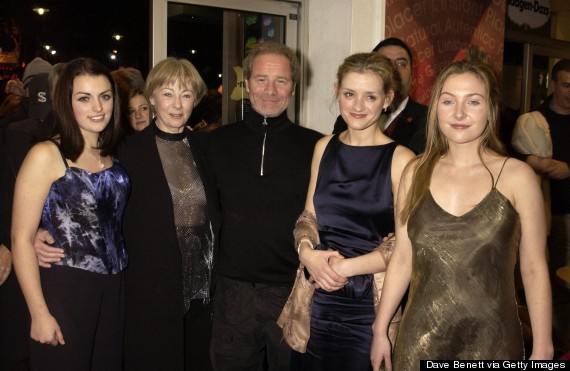 With co-stars Anne Marie Duff, Nora Jane Noone and Dorothy Duffy and director Peter Mullen at a ‘Magdalene Sisters’ screening in 2002 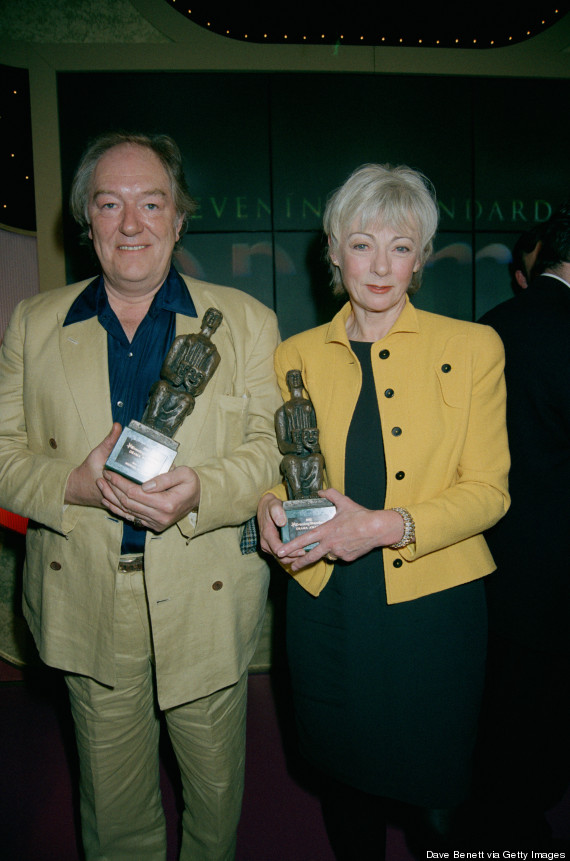 McEwan said when she retired from the Miss Marple role:”Of course, it is terribly disappointing to have to pass the baton on, but it has been a marvellous experience to inhabit this role for the last few years, and I am sure that my successor, whomever she may be, will thoroughly enjoy her time with the production team – and with the extraordinarily talented group of writers and actors that they come up with for each series.

“It’s been an absolute pleasure to work on Miss Marple since 2003, and I leave with fond memories.”

She won a Bafta TV award for best actress in 1991 for her role in Oranges Are Not The Only Fruit.