Coldplay are the latest act rumoured for this year’s Glastonbury Festival, which will take place in June.

The band have performed at the Worthy Farm event a number of times and, according to eFestivals, Chris Martin and co could be heading to the festival again this summer. 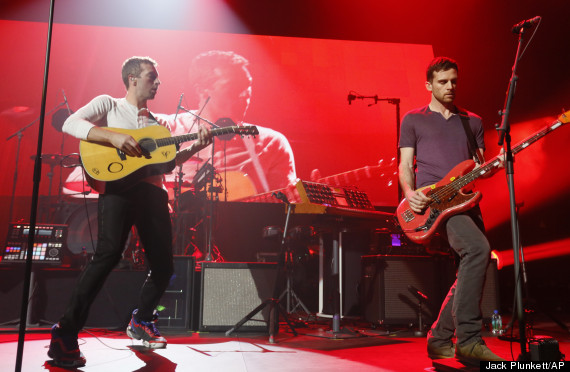 The website has a great track record when it comes to predicting headliners, and they’re now “confident” in stating that Coldplay will once again perform on the famous Pyramid Stage.

So far, Lionel Richie is the only act confirmed for the event, and he’ll he playing in the Sunday legend’s spot that played host to Dolly Parton in 2014.

While fans continue to speculate over which musical acts could be performing, a rather unusual self-confirmation was made in January.

Eagle-eyed fans spotted that the Dalai Lama’s list of 2015 events includes a stop-off at Glasto.

The public talk is listed as taking place on Sunday 28 June, just one day before he gives a talk on Buddhism on the 21st Century at Kempton Racecourse.

Check out all of the latest Glastonbury rumours below…