Gran, 75, still hasn’t opened Easter egg she was given when she was 13 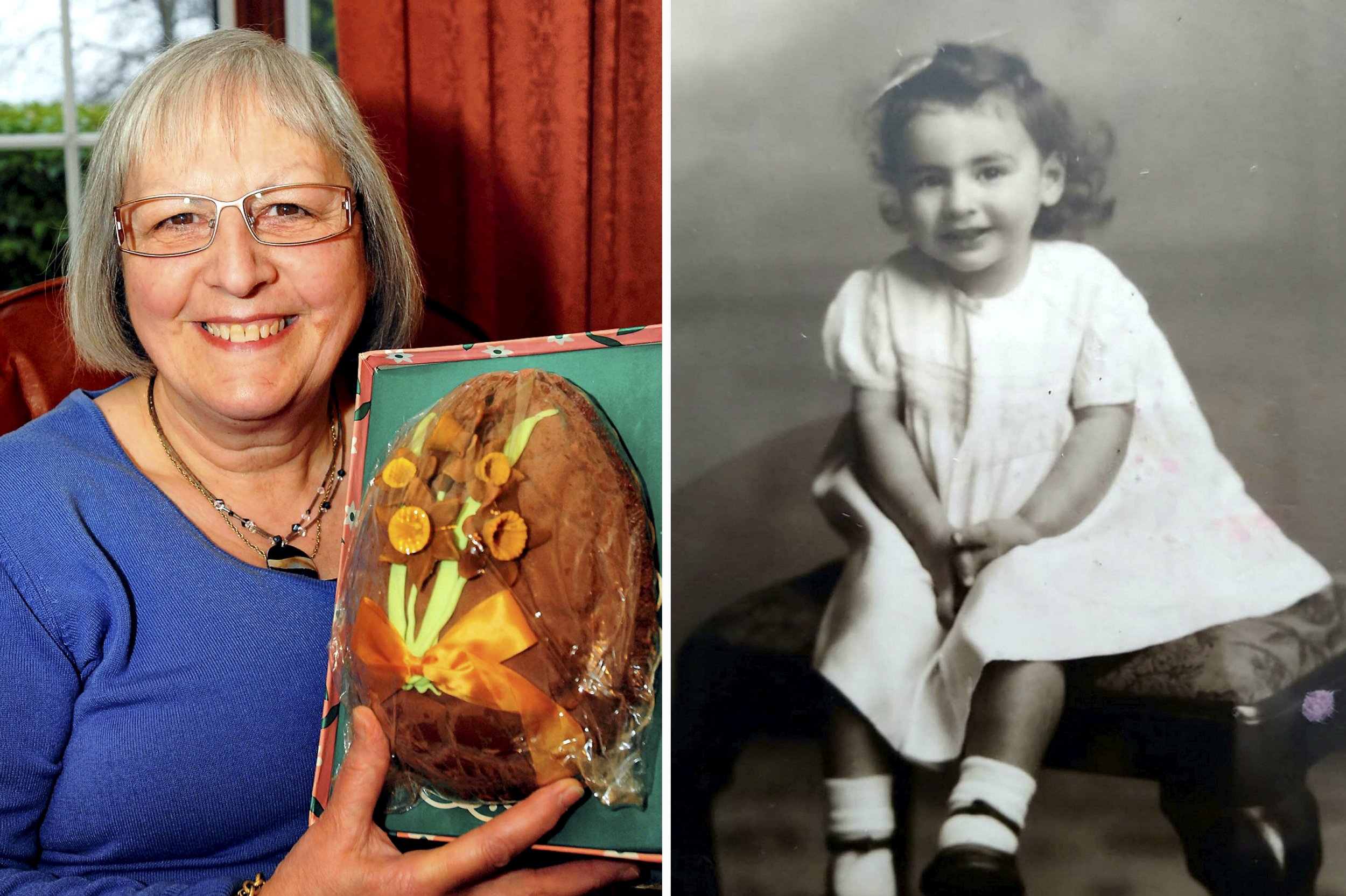 A great-grandma may be the owner of the world’s oldest unopened Easter egg.

Hillion Fern was just 13 when she was given the ornately decorated chocolate, but couldn’t bring herself to eat it because it looked so nice.

The egg is still in its original cellophane and Hillion hasn’t even eaten the bag of toffees and chocolates that it came with.

She now pays around £80 a month to have the egg kept in a cool storage container to prevent it melting.

Hillion said: ‘I still remember the day I was given it. It was simply too pretty that I didn’t want to eat it.

‘It became a bit of a challenge after that to see how long I could hold out. I am quite impressed with my willpower because I have always loved chocolate.

Her father Aubrey Daulman bought the egg in 1960 from a local shop called Sharps who decorated it with yellow icing in the shape of flowers.

She said: ‘The sugar daffodils used to be bright yellow but now they are turning a bit brown but the egg is still intact and all of the chocolates and toffees are still inside.

‘I couldn’t eat it now, even if I wanted to, but it has just become part of the family now and I will keep it forever.

‘There was something special about the egg I wanted to keep and after a while it became too precious to eat.

‘I’m sure it’s a world beater. I’ve heard of old Easter eggs before but never unwrapped. I’m confident this is a record.

‘To protect the egg from melting I paid for it go into storage. It might seem silly but I want to make sure it remains in perfect condition.

‘It’s in Warwickshire but I have moved to be nearer my daughter in Wales but when I did live nearby I would actually go and visit it occasionally.’

Hillion moved from Nuneaton, Warwickshire, with her now late husband David to Cardigan, Wales, in 2011.