‘Harry Potter' Star Robbie Coltrane Hospitalised After Flight To The US

Robbie Coltrane has been rushed to hospital in the US, after falling ill on a flight to Florida.

The ‘Harry Potter’ star’s rep has confirmed the star’s illness to TMZ. 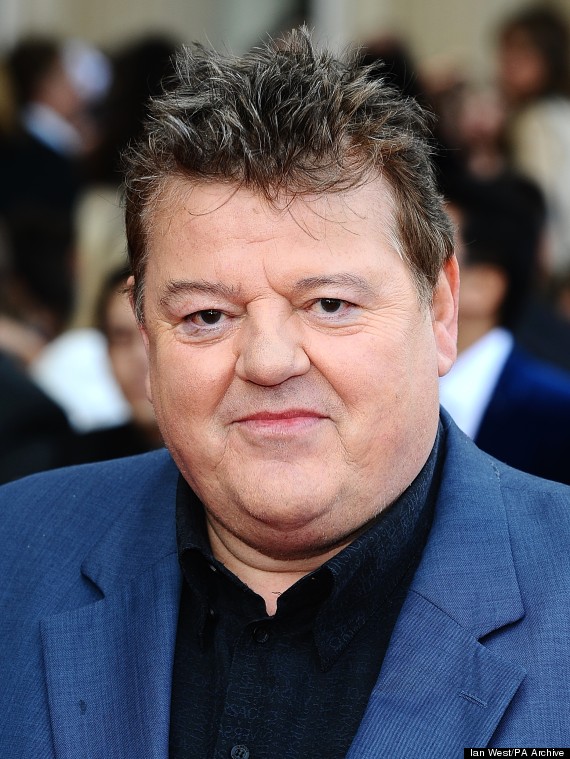 According to the website, the 64-year-old actor displayed flu-like symptoms, and paramedics were on hand to meet the actor at the gate when the plane landed.

He was then taken to hospital, where he will remain overnight.

Robbie was travelling to Orlando for the Celebration of Harry Potter Convention, which is taking place at Universal this weekend.

TMZ reports that Michael Gambon, who played Dumbledore in the movies, was also on Robbie’s flight.

Robbie won legions of fans with his role of Hagrid, and his other screen credits include roles in ‘Ocean’s Twelve’ and ‘Van Helsing’, and he also provided the voice of Lord Dingwall in ‘Brave’.