Helena Bonham Carter and Tim Burton have confirmed their relationship is over after separating ‘amicably’ earlier this year.

The ‘Harry Potter’ actress and ‘Edward Scissorhands’ director had been together for 13 years. 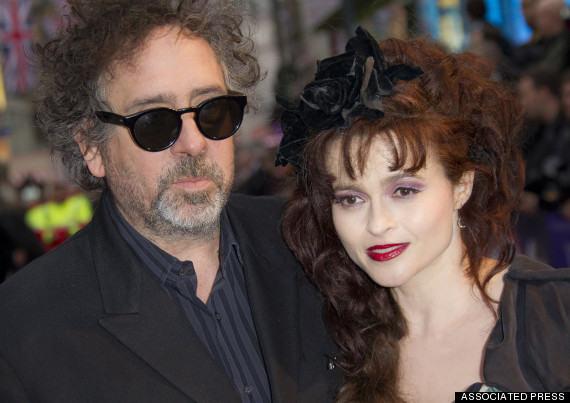 A spokesperson for the 48-year-old actress told PEOPLE.com: “[Helena and Tim] separated amicably earlier this year and have continued to be friends and co-parent their children.

“We would ask that you respect their privacy and that of their children during this time.”

The couple had a famously unconventional relationship, living in two neighbouring houses joined by a communal room in North London. 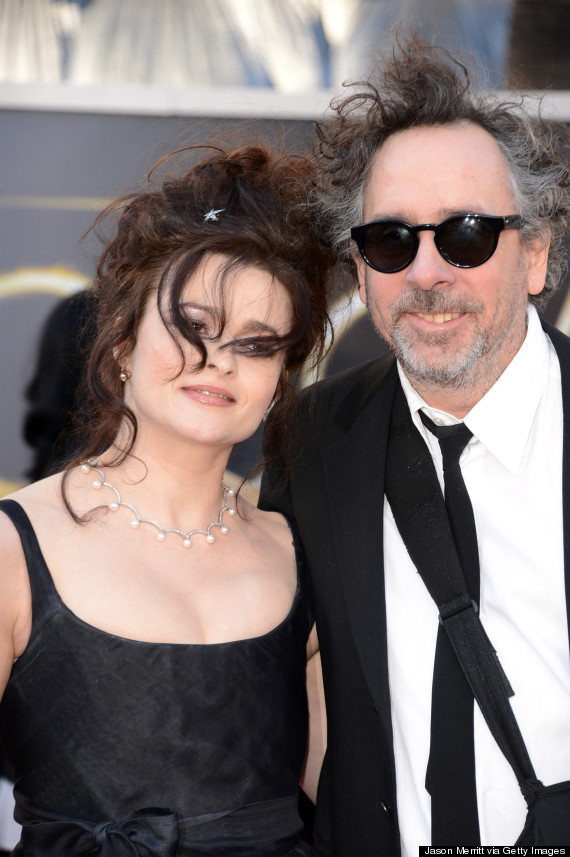 News of their split comes more than a year after the British director was photographed with another woman after a cinema date in Hampstead, London in September 2013.

But Helena rubbished allegations he had been unfaithful at the time, saying: “This is absolute nonsense. The pictures were taken whilst they were out and the large group includes family, friends and work colleagues.”

Although they frequently worked together, Tim previously admitted they often had a turbulent relationship on set, especially during the making of ‘Sweeney Todd: The Demon Barber of Fleet Street’ in 2007.

He said: “We’ve survived [as a couple], but it hasn’t always been easy. ‘Sweeney Todd’ was the worst; definitely the worst. But then I found out she was pregnant with Nell and it kind of all made sense.”