‘Hollyoaks’ fans are set for a nasty surprise in tonight’s (24 December) show, when Will Savage makes a surprise reappearance.

The character, played by James Atherton, was jailed in November 2013, after finally being held responsible for a number of wicked deeds, including two counts of murder, however, it seems Will could now be making his way back to the village. 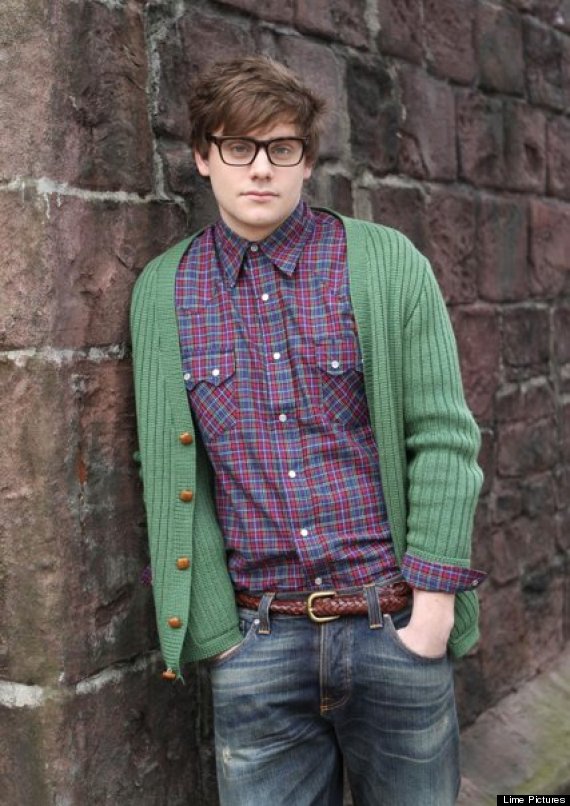 In the show’s post-credits scene, Will is seen writing a letter to his father Dirk and asking him to visit ahead of an upcoming appeal, reports Digital Spy.

It has now been confirmed that James is returning as a guest and will feature in a number of explosive scenes next year.

But fans of the Channel 4 soap will have to wait until 2015 to see whether Will plays a role in Dodger’s exit.

Actor Danny Mac filmed his final ‘Hollyoaks’ scenes earlier this week, and bosses are promising that his character will make a dramatic exit.

Next year is set to be another busy one in the fictional village, and Kieron Richardson’s character Ste Hay will take centre stage and create soap history with an emotional storyline.