‘Hollyoaks' Star Kieron Richardson Ties The Knot, With Co-Stars Past And Present Among Bridesmaids (PICS)

‘Hollyoaks’ star Kieron Richardson has tied the knot, marrying his partner Carl Hyland at a star-studded ceremony in the Peak District.

The actor, who plays Ste in the Channel 4 soap, had a number of his present and former co-stars serving as bridesmaids on his big day. 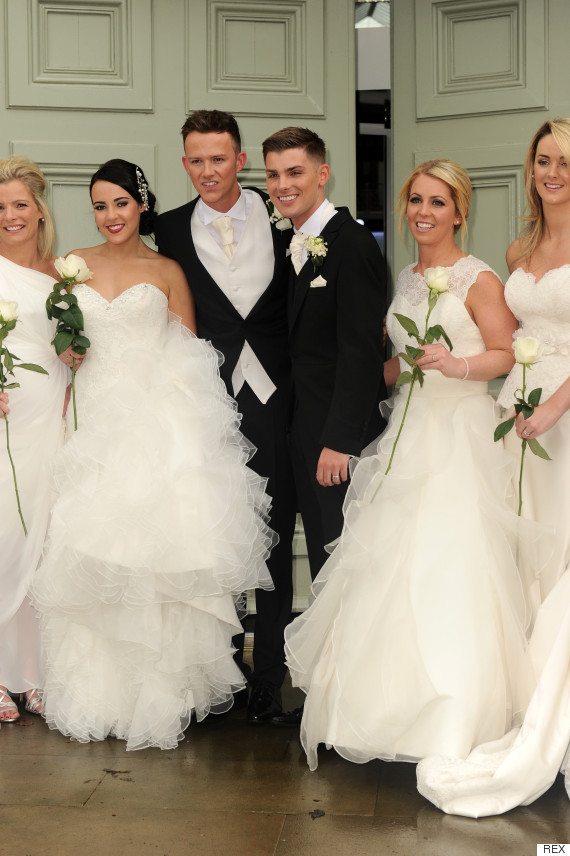 Among them were Bronagh Waugh, who played Cheryl until 2013, and former McQueen sisters Gemma Merna and Jennifer Metcalfe.

Jorgie Porter and Nikki Sanderson, both still in ‘Hollyoaks’, also donned bridal-like gowns for the ceremony. 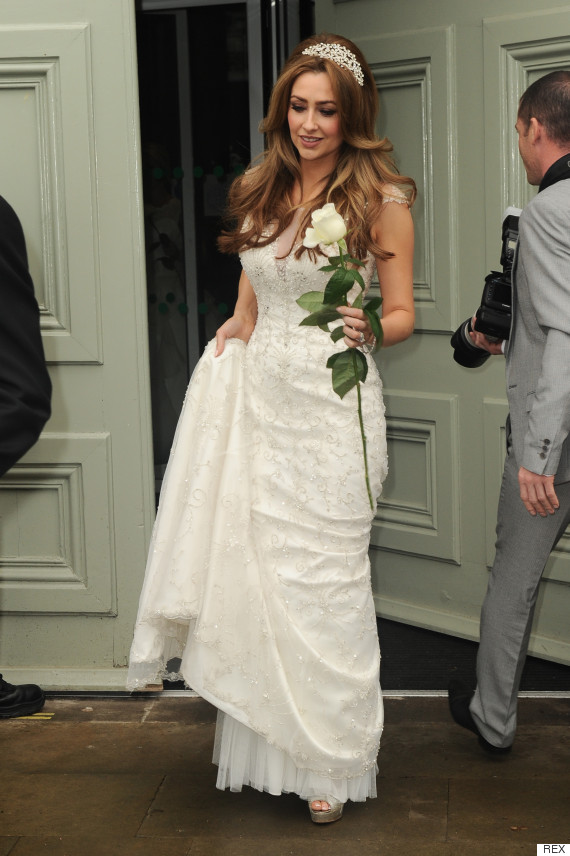 Plenty of other cast members were also present to see the couple get hitched, including Joe Tracini and Twinnie Lee Moore. 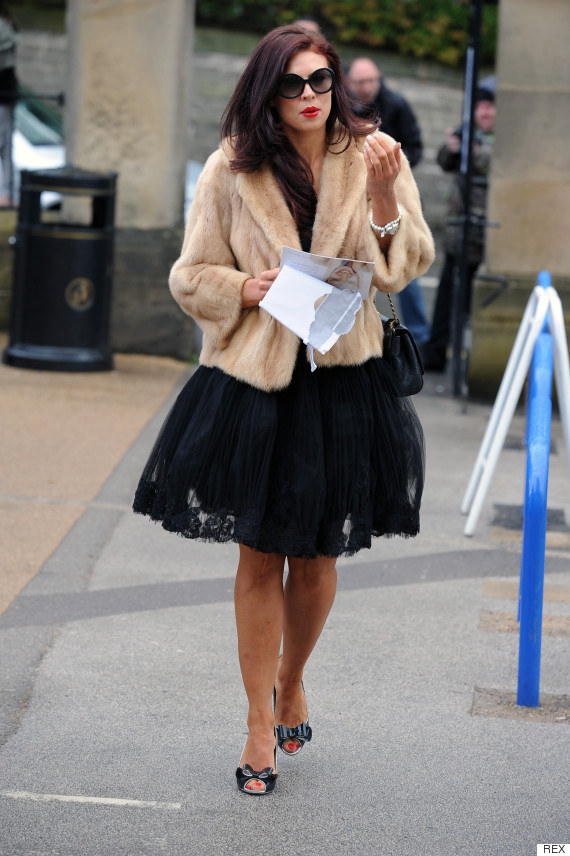 All guests, apart from bridesmaids, wore black for the occasion

Kieron announced his engagement last year, revealing that after seven years together, he and Carl were planning to walk up the aisle.

Speaking in July 2014, Kieron stated: “Depending on storylines we’re hoping to squeeze it in next year.

During his time in ‘Hollyoaks’, Kieron has starred in a number of key episodes, and his character Ste was recently the focus of a HIV storyline.

See more snaps from the wedding below…