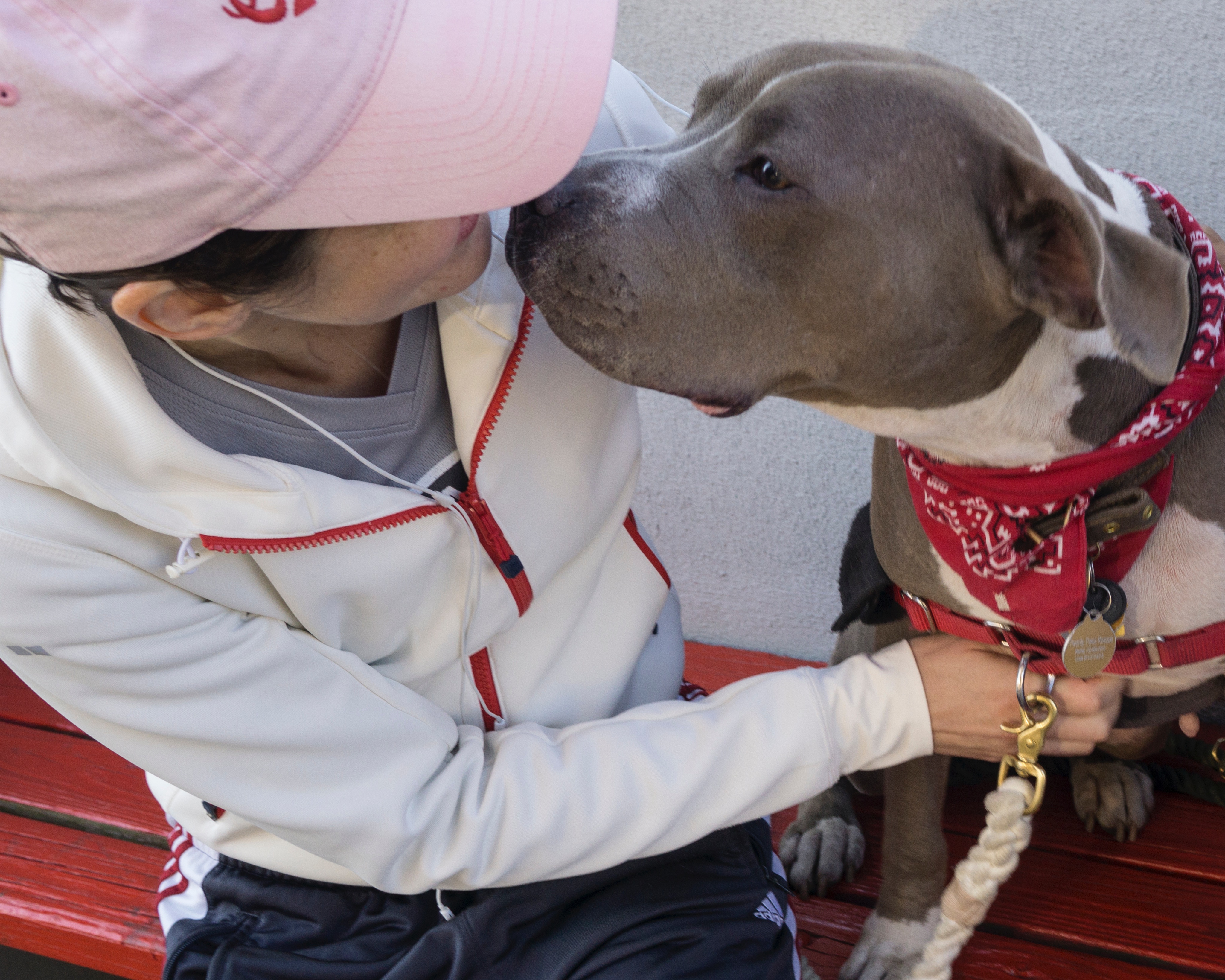 A good Samaritan who offered a homeless person a place to stay allegedly caught the woman engaging in sexual activity with her dog.

The homeless woman approached someone in a South Oakland shop, US, and explained she was homeless and four months pregnant.

After hearing about her plight, the Samaritan extended an invitation to take her home where she cooked her dinner and offered her a clean set of clothes and a good night’s sleep.

But at around 3am the homeowner came downstairs to find the homeless woman allegedly having sex with her dog.

MORE: Watch what this homeless man did with £60 in alcohol shop

She demanded the woman left the home.

According to police reports the homeless woman became upset and threw a dumbbell through a glass door.

She was arrested and is facing a list of charges including sexual intercourse with an animal, criminal mischief and defiant trespass.

MORE: Belgian charity installs public fridge where people can leave food for the homeless and those in need