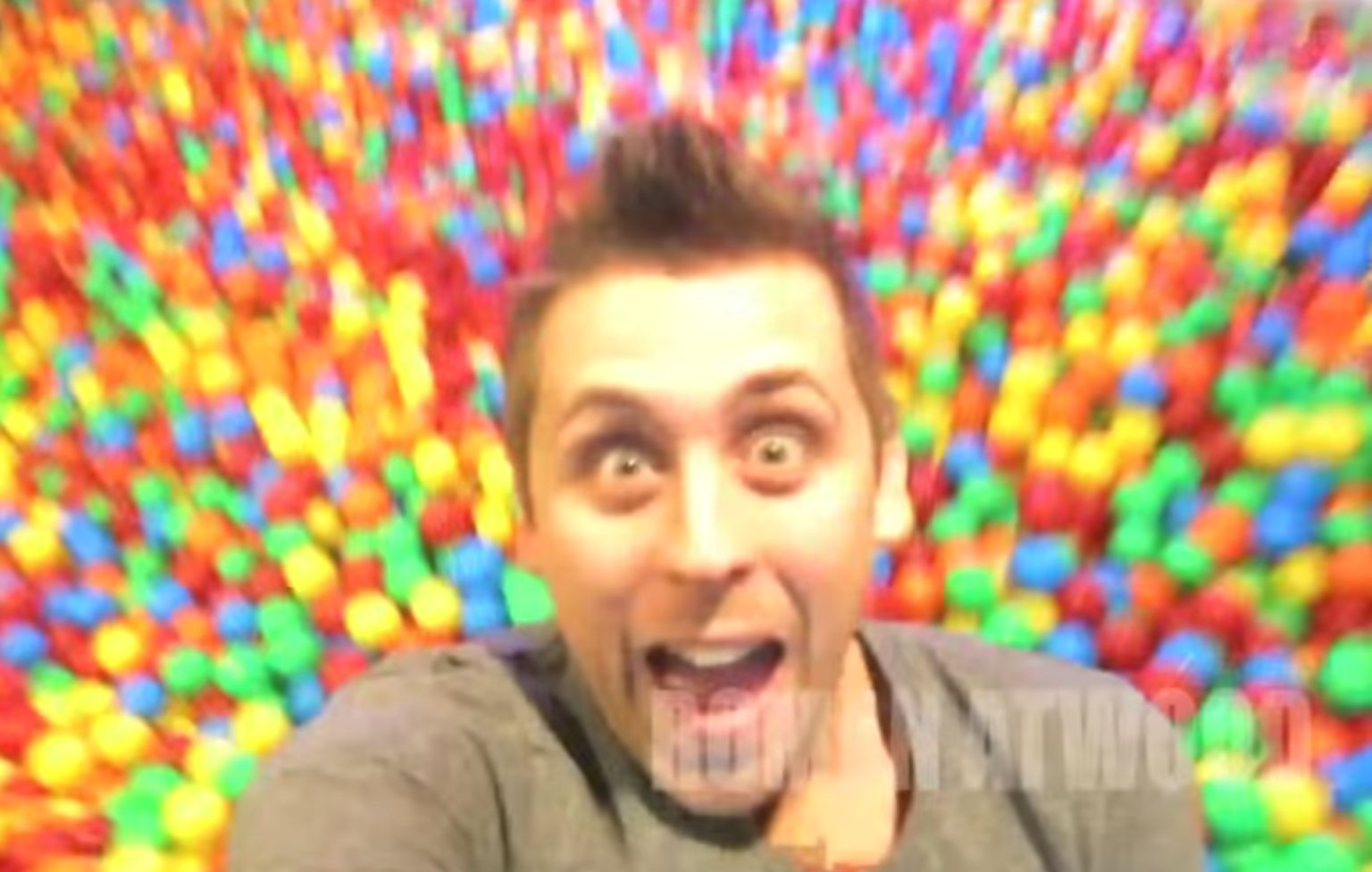 A dad decided to have a laugh with his kids and prank his wife recently by turning their house into the world’s largest (we assume) indoor ball pit.

Roman Atwood literally got a truckload of balls delivered to his house before covering every inch of floor with them.

However the funniest part of the day was clearly capturing his wife’s shocked expression as she returned home to witness the unholy mess her house had turned into.

The poor woman first sees sacks of apparently unused balls in her garage, before opening the door and nearly being washed away by a wave of plastic spheres.

She takes it in good humour however, and even cracks a smile when she walks in and sees her kids living every child’s dream.

If Roman looks familiar, that’s because he is a Youtube prankster who gained notoriety after faking his child’s death to scare his wife.

MORE: Is pretending you’ve killed your kid a prank too far?