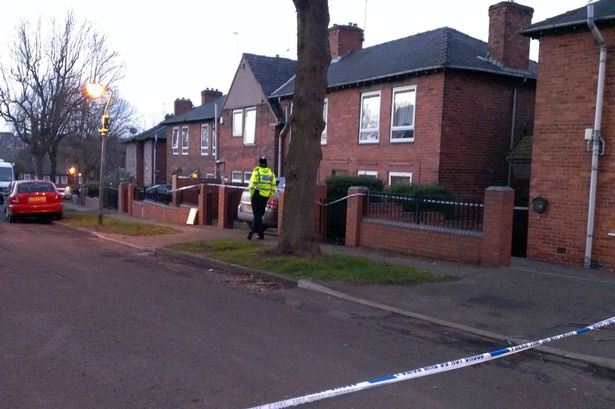 A husband drove an electric drill into his wife’s brain before stabbing her in the eye with a screwdriver, a court heard.

A jury was told how Tahi Harroba Manaa, 37, inflicted 270 injuries on his 28-year-old wife Sara al Shourefi while the couple’s four children, aged two to eight, were in the house in Sheffield, Yorkshire.

Manaa is alleged to have attacked his wife with items including an electric drill, a screwdriver, metal bars and a knife in a 105-minute assault.

‘She had been hit over the head repeatedly with a variety of weapons,’ said Nicholas Campbell QC, prosecuting, who said Manaa told his nephew ‘I have killed my wife’ before stuffing her in a cupboard.

Manaa admits manslaughter but denies murder on the grounds of diminished responsibility.