The pair are believed to have become friends when Jake and Danielle’s dad returned from the jungle. 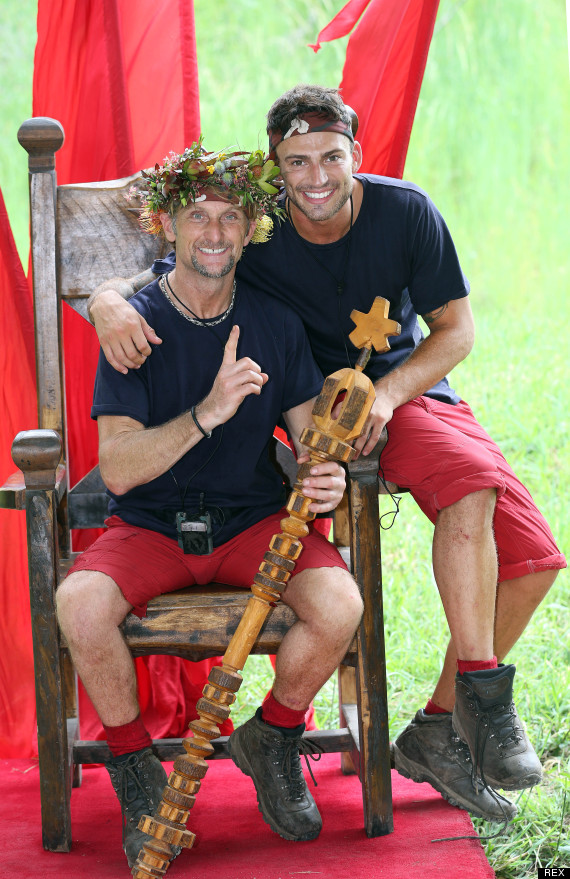 Now, The Sun reports that they’re taking things up a notch and the former ‘X Factor’ hopeful spent time with Danielle over the Christmas period.

“It’s very early days. He went up to stay with Carl, and he and Danielle have spent a lot of time together,” a source tells the paper. “They’ve grown very close and really like each other.

“They are taking it very slowly because they don’t want to ruin their friendship and he’s just come out of a relationship.

“He has been welcomed with open arms by the family and they’re having a lot of fun.” 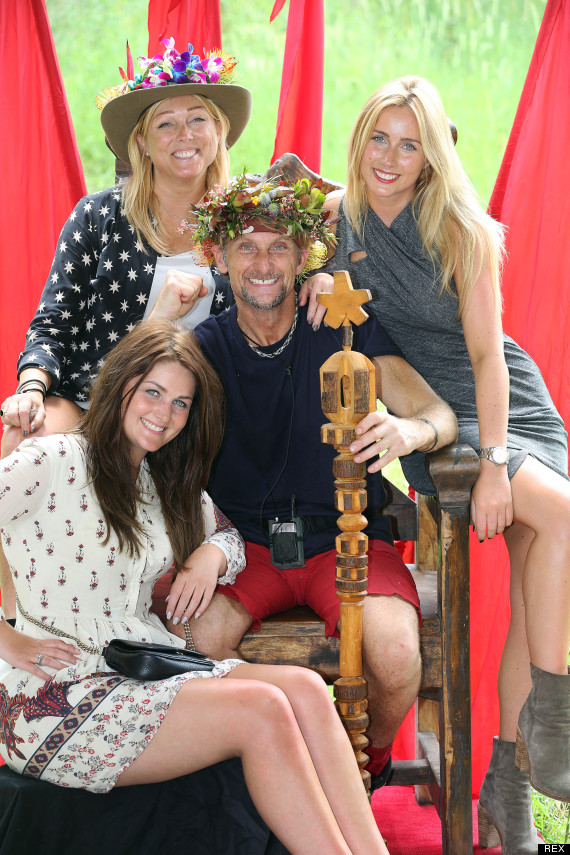 Carl’s family, with Danielle on the right

Danielle shared a few snaps on Twitter over Christmas, including some that feature Jake.

Carl and his family could be gracing our television screens this year, as it’s rumoured that they’ve been offered a ‘The Osbournes’-style reality TV show.

Since being crowned king of the jungle, Carl has been enjoying some time off, and he recently revealed that he faced a battle with depression after his superbike career ended.