Jake Quickenden has hit back at Simon Cowell, following the ‘X Factor’ judge’s comments on his ‘I’m A Celebrity, Get Me Out Of Here’ appearance.

Si previously appeared to hint that he wasn’t too impressed with Jake’s decision to jet off to Australia, reports The Sun. 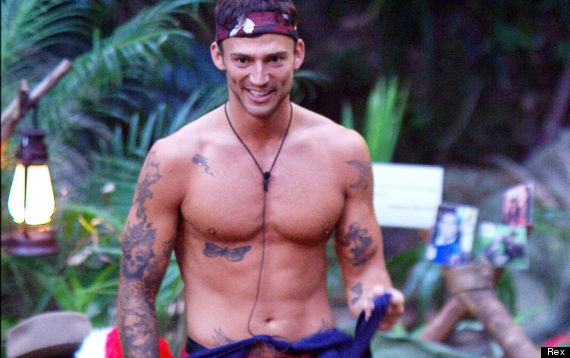 The music mogul said that some hopefuls lacked the drive needed to succeed, stating that they are “happy to come fourth or tenth and end up in the jungle”.

As you’d expect, Jake isn’t too happy with Si’s jibe and has hit back claiming that he wasn’t just looking for fame.

“It’s not about being famous for me, it’s about doing something I love,” he explains to the paper. ”I love music, but when ‘I’m a Celeb’ came up, I didn’t think, ‘Oh, that could make me more famous’.

“I went out of the X Factor at the right time. I wasn’t as good as the other acts,” he continues. “And the fact I came out when I did meant that I got approached by ‘I’m a Celeb’, which was the best thing that ever happened to me.” 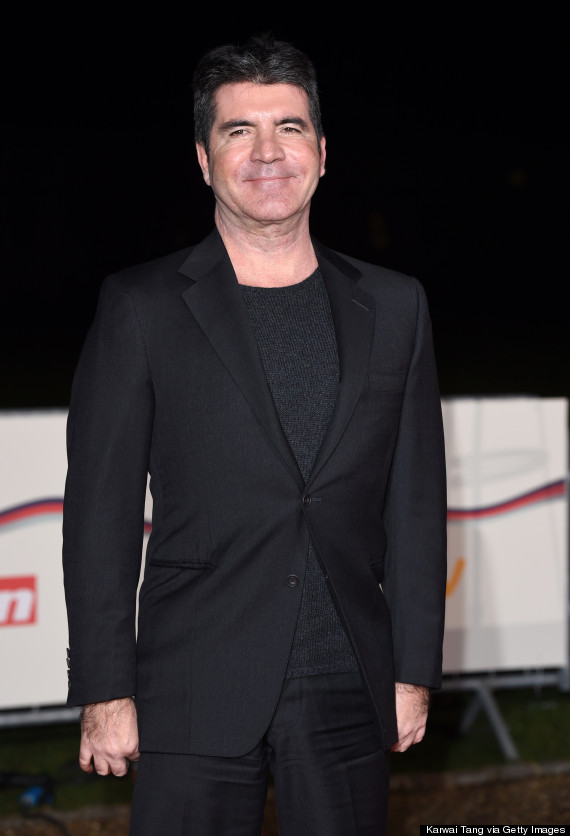 Jake has previously admitted that he didn’t tell his ‘X Factor’ mentor Mel B that he was heading Down Under for the reality TV show.

Jake finished in second place on ‘I’m A Celeb’ and he was a hit with both viewers and his fellow campmates.

According to reports, his stint eating beans and rice could pay off as it’s been suggested that modelling, personal appearances and music releases could earn Jake a six-figure salary in 2015.