Vicki Michelle has revealed that she chose to keep a recent cancer scare secret, in order to keep her place on ‘I’m a Celebrity’.

The actress has revealed that a cyst “the size of a small rugby ball” was found on her ovary just three weeks before she entered the jungle. 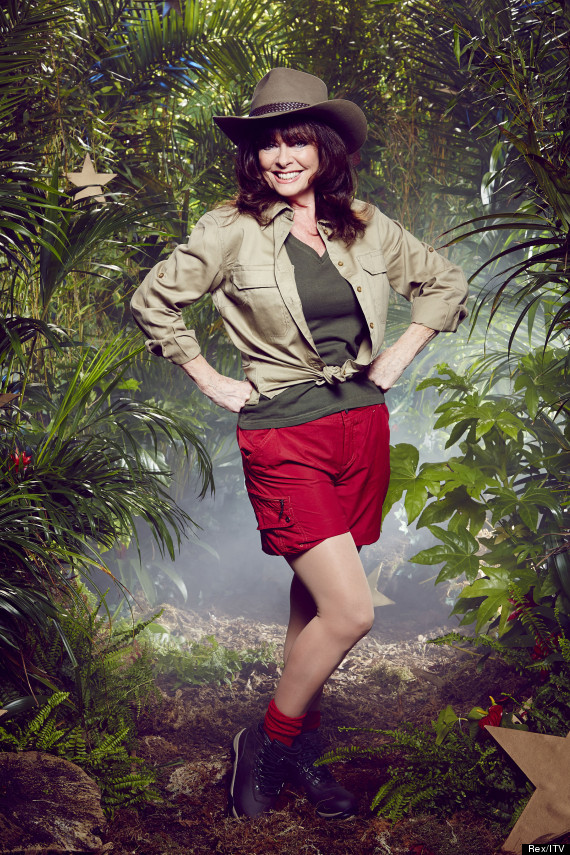 She tells The Mirror: “I feared the worst, I thought it was cancer. Two days later I went to have a scan. They told me I had a cyst the size of a small rugby ball.

“The nurse said, ‘How could you not have known? You’re tiny and it’s massive’.”

As the operation to remove the cyst comes with a six week recovery time, Vicki decided to wait so that she could still jet off to Australia for the show. Instead, she chose to have the cyst drained.

“The doctor who works for the programme asked if I had anything wrong, any recent surgery,” she continues. “I said I hadn’t had any problems. I did lie.

Vicki was a hit with viewers and her fellow campmates during her time on the show and she finished in 7th place.

Recent reports suggest that she could be joining the ‘Loose Women’ panel in the coming months.

Since his triumph, Carl has revealed that he previously battled depression and felt “unfulfilled” despite his career successes.