Ola Jordan has been warned by doctors there is only a 50 per cent chance that she will ever dance again, according to reports.

The ‘Strictly Come Dancing‘ professional suffered a severe leg injury last month while training for extreme sports-themed reality series ‘The Jump‘, forcing her to pull out of the show.

After having surgery on her leg this week, Ola is said to be “devastated” after learning from doctors that there’s a significant chance she won’t ever be able to dance again. 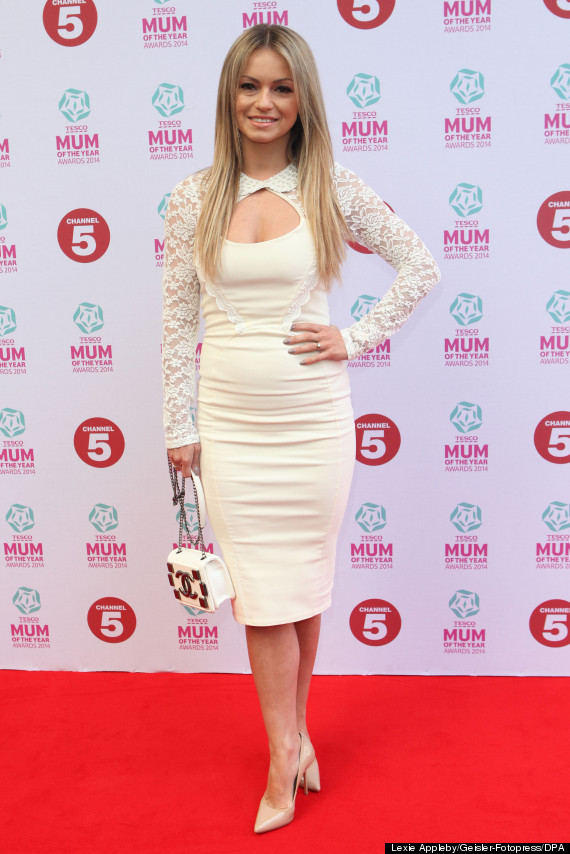 A friend of hers told The Mirror: “It’s 50-50 she will dance again. It is terribly sad.

“Facing never being able to do it is incredibly tough for her.”

Ola was forced to miss the final two weeks of last year’s ‘Strictly Come Dancing’ group performances due to her severe injury, while it was reported at the time that she had quit the BBC dancing show at the end of the current series so she could appear in ‘The Jump’.

It has since been revealed that TV personality Chloe Madeley will take her place.

However, she isn’t the only star to be injured during the intense training for this year’s series of ‘The Jump’, with Sally Bercow also having to withdraw from the show due to cracked ribs.