Internet sex toys at risk of being attacked by cyber hackers 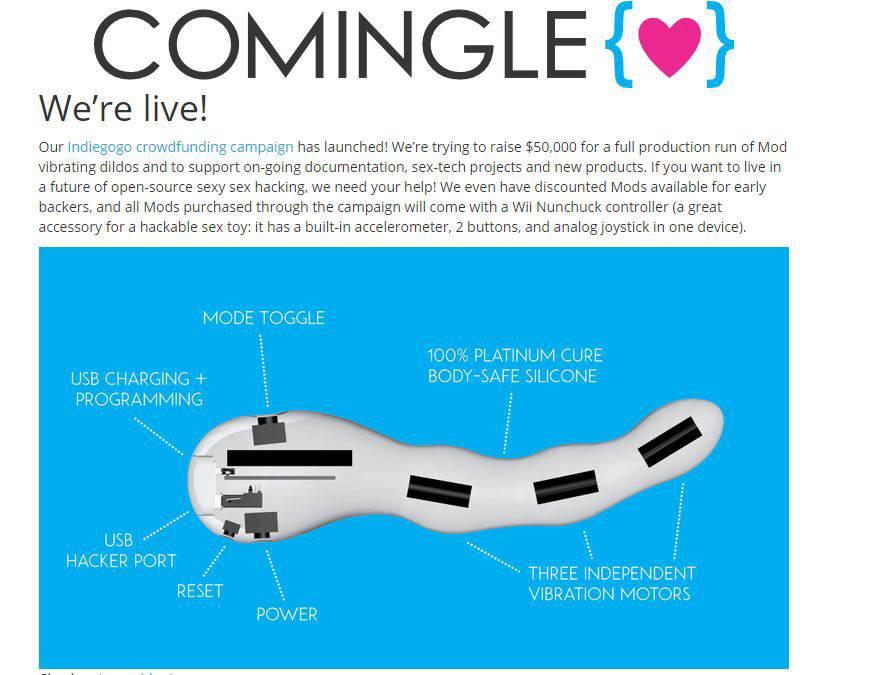 A security firm has warned that internet-connected sex toys are at risk of being compromised by strangers in cyber-attacks.

‘Cyberdildonics’ are being billed as the next step in sex toys, allowing users to share sexual acts across the internet.

But a firm which prevents cyber-attacks has said that the toys can be easily accessed by cyber-hackers, including one which captures intimate videos.

The products are designed to be used in long-distance relationships, allowing someone to control their partner’s pleasure from the comfort of their computer.

Joe Bursell, of security firm Pen Test Partners, has warned against investing in cyberdildonics because of the security threat involved.

He said: ‘If an attacker could intercept the devices communications they could portray their victim as a monumentally inept in the stimulation department, which would be hilarious and tragic in equal measure.

MORE: ‘I had an affair with a dolphin for a year after it seduced me’

‘We have some early research in to one of these that indicates that video of rather personal interaction with sex toy is stored in weakly protected removable storage.’

Ken Munro from Pen Test Partners, tested internet-enabled sex toys from website Lovense.com, but was critical of the security procedures in place on the products

Speaking to Forbes, he said: ‘There was no apparent encryption during the registration process, meaning anyone snooping on the line could get hold of login information.’