Christopher Nolan is famous for creating films with technology at their core, so it might come as a surprise to learn that he doesn’t actually rely on the latest new gadgets in real-life.

While his movies, including ‘Interstellar’, explore topics such as black holes, space exploration and technological developments, Christopher’s day-to-day life couldn’t be more different. 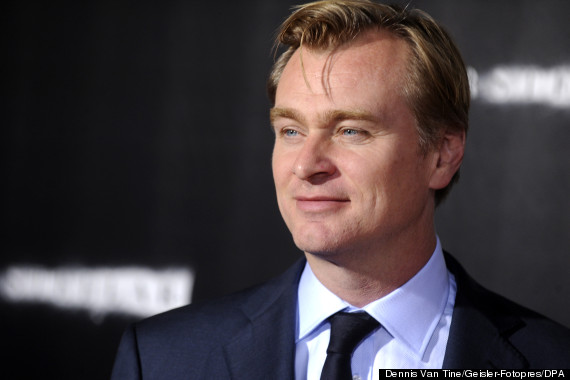 During a chat with the Hollywood Reporter, Christopher admits that he owns neither an email address or mobile phone, explaining: “Well, I’ve never used email because I don’t find it would help me with anything I’m doing.

I just couldn’t be bothered about it.”

“As far as the cellphone goes, it’s like that whole thing about ‘in New York City, you’re never more than two feet from a rat’ — I’m never two feet from a cellphone,” he continues. “I mean, we’ll be on a scout with 10 people and all of them have phones, so it’s very easy to get in touch with me when people need to.

“When I started in this business, not many people had cellphones, I didn’t have one, I never bothered to get one and I’ve been very fortunate to be working continuously, so there’s always someone around me who can tap me on the shoulder and hand me a phone if they need to.

“I actually really like not having one because it gives me time to think. You know, when you have a smartphone and you have 10 minutes to spare, you go on it and you start looking at stuff.”

The film has also scored a number of award nominations, including a nod for Hans Zimmer, for the Golden Globe for Best Original Score.