If Robert Pattinson fails to make his name on the big screen beyond the record-breaking ‘Twilight‘ franchise, it won’t be for want of trying.

The British actor who broke a million teenage hearts as lovestruck vampire Edward Cullen has spent his time ever since seeking out independent projects, interesting roles and talented directors to steer him in a completely different direction.

As his latest film, ‘The Rover’ filmed on Australian soil by the talented hand of David Michod (‘Animal Kingdom’) and co-starring the mercurial Guy Pearce, is released on DVD, Robert Pattinson tells HuffPostUK about the demands of the project, why he’s happy NOT playing James Dean in his next film, and how he deals – or tries to – with tireless tabloid attention. 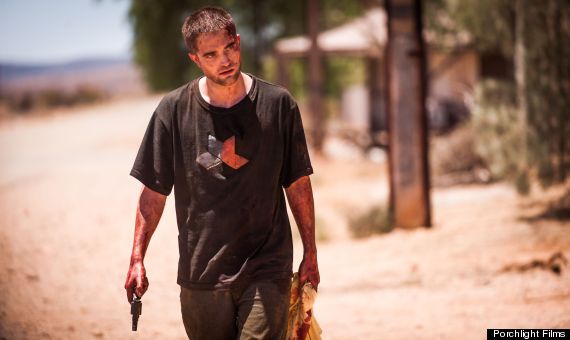 Robert Pattinson is nothing like his usual chiselled, groomed self in ‘The Rover’

How would you describe the themes of ‘The Rover’?

I think it’s just a story about survivors. I think they’re quite simple people in extraordinary circumstances. They’re trying to figure out how to live when it seems like there’s not a lot of hope. It seems like there’s nothing to do tomorrow, so what are you supposed to do at any point during your day? Even the gang I’m in, they’re stealing money and there’s nothing to use the money for at all. It’s very difficult to know why to keep living if everything seems totally worthless, and yet people do.

Would you say that the film has a political subtext? It’s set after an economic collapse…?

There’s definitely a message shooting out of the film. There were weird physical manifestations of it when we were shooting it. If you look at some of the shots, there were these weird massive mines, which they’re still digging, but they’ve basically just devastated the landscape. You stand there and look at it and there’s absolutely no wildlife anymore – nothing’s going to be able to grow in these places for hundreds of years. And it’s not just that bit of land: it’s wrecked absolutely everything around it, even if it doesn’t look like it has. You kind of think, ‘For what? – so we can sit around and play video games?’

It was fun to do. Anton [Corbijn]’s really cool. It’s about the famous photographs of James Dean in Times Square; it’s about James Dean and the photographer’s relationship. Joel Edgerton’s in it, weirdly, because he’s a co-writer on ‘The Rover’, and Ben Kingsley. It’s cool. It’s interesting doing a movie about photography with Anton Corbijn, a master photographer. He taught me how to take photos a little bit, with an old Leica. They’re not very good. I thought they were all going to be absolutely amazing. I developed them all at the end of the movie and I did like 25 rolls of film, and on about four I hadn’t even realised that you need to pull the lens out (laughs) – so they’re all blank. Four films. It was a fun movie to do. 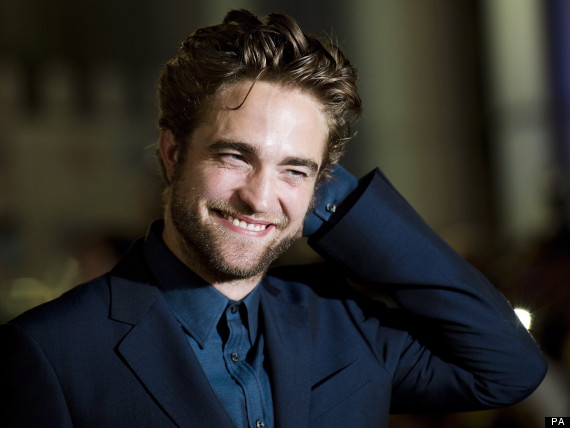 People called you the new James Dean. Now you’re doing a movie about James Dean, but not playing him. Weren’t you interested in that role?

No, not really. Dane [DeHaan] is so brave doing it. It’s one of the hardest parts ever. Try and play any iconic person. Dane’s got a wig, fake earlobes, and contact lenses – the whole deal. And James Dean’s mannerisms are so recognisable, so you’ve got to play the part and all this other stuff. It’s like playing Harry Potter – everyone’s got expectations – whereas I’m just the observer.

How do you deal with appearing so frequently in the tabloids?

I don’t read them. I think I’m slowly trying my best to get out of all that kind of media, just being in gossip magazines and stuff. I don’t quite know how to do it, but I’m trying my best.

‘The Rover’, a post-apocalyptic thriller starring Guy Pearce and Robert Pattinson, is out on DVD, Blu-ray and Download from 5 January. Watch a clip above…