Is Nicola Roberts About To Join Simon Cowell On The 'Britain's Got Talent' Judging Panel?

Nicola Roberts has been tipped to appear as a judge on ‘Britain’s Got Talent’, when it returns to screens later this year.

The former Girls Aloud singer, whose second solo album is thought to be released in 2015, has reportedly had meetings with producers about appearing as a judge on the new series of the hunt for the UK’s most talented performers.

An insider told MailOnline: “Nicola was excited to get a call asking her to come in for a chat. She’s had a few meetings since and although nothing has yet been signed, she’s considering her options.” 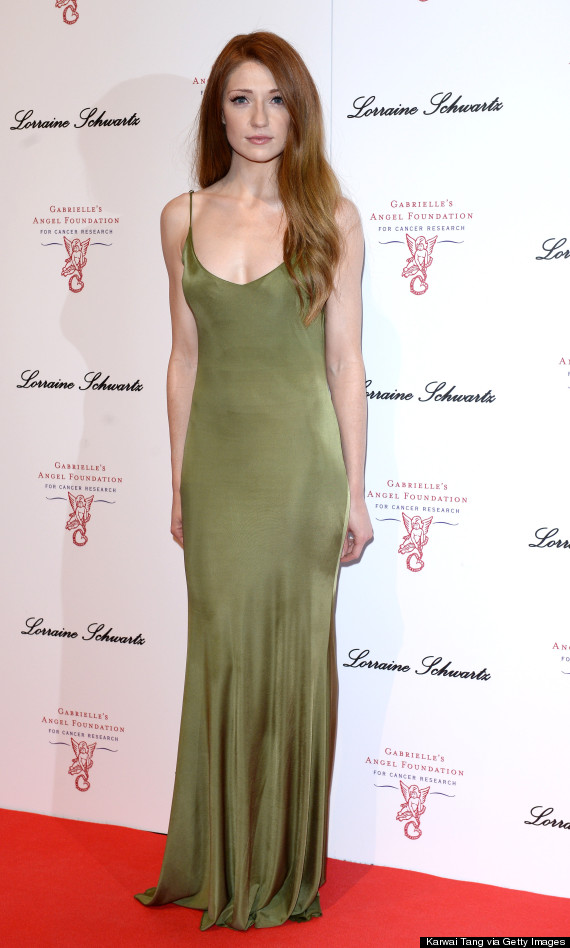 A spokesperson for ‘BGT’ added, fairly ambiguously: “Nicola has not met the top level producers.”

It’s not yet known if Nicola’s arrival on the show would be as a fifth judge, or a replacement for one of its current panelists Amanda Holden, David Walliams or Alesha Dixon, with Simon Cowell already confirmed to return.

However, speaking to the Daily Star last summer, Alesha implied she might be about to take some time out from ‘BGT’ to focus on her new album – meaning there could soon be an open spot at the judges’ table. 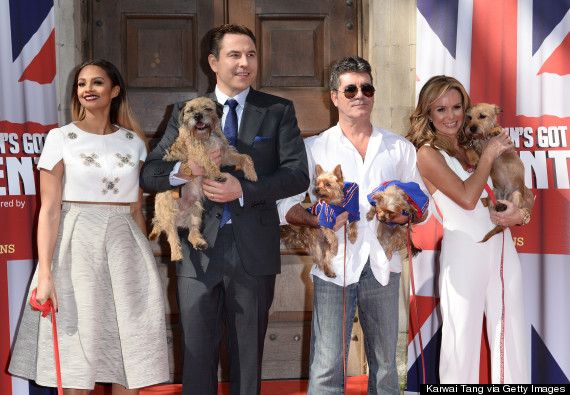 In addition to her work as one fifth of Girls Aloud, Nicola released her debut solo album, ‘Cinderella’s Eyes’, in 2011.

She also has her own make-up range, ‘Dainty Doll’, and has plenty of TV experience, having presented her own documentary about the dangers of tanning beds, as well as interviewing Lady Gaga for MTV when she released ‘Born This Way’.

Despite being a prolific social media user, Nicola is yet to address the rumours about joining ‘Britain’s Got Talent’ on her Twitter page, so all we can say is… watch this space.