Is this the best chance we have at contacting aliens? 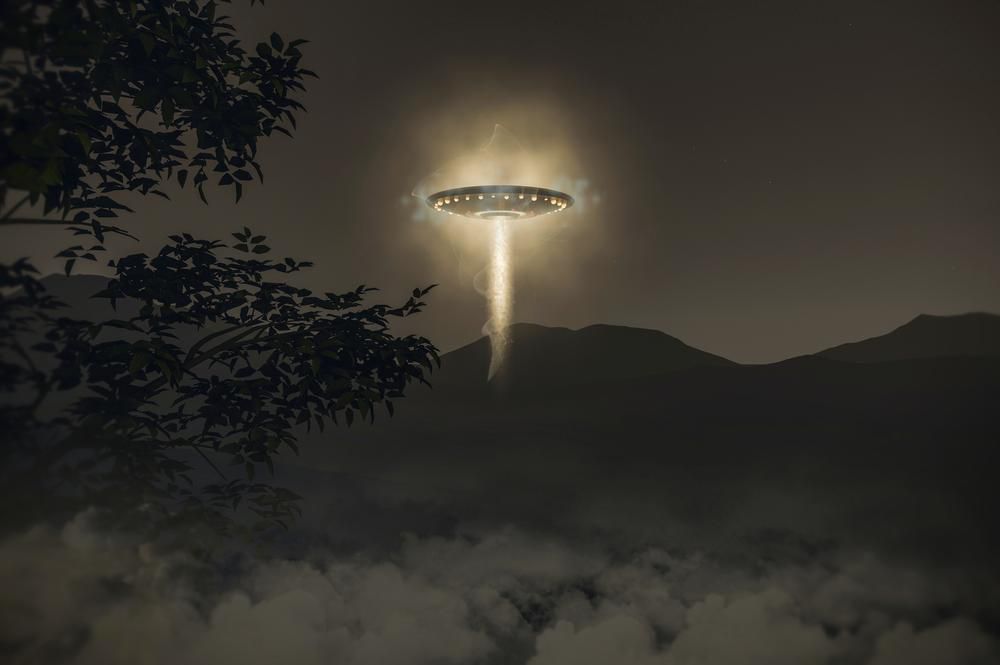 Someone’s come up with a new idea to contact aliens – give them the internet.

Seth Shostak, the director of the Center for SETI Research at the SETI Institute believes the best chance we have at knowing if something else is out there is to beam the world wide web into space.

He claims that access to all of our data will give aliens the option to learn about us, if they want to.

Writing in the New York Times, he says: ‘We could transmit the contents of the Internet. Such a large corpus – with its text, pictures, videos and sounds – would allow clever extraterrestrials to decipher much about our society, and even formulate questions that could be answered with the material in hand.

‘Sending the web on its way would take months if a radio transmitter were used. A powerful laser, conveying bits much like an optical fiber, could launch these data in a few days.’

MORE: Is there a UFO in the background of this TV show in Argentina?