Is your name Marie? Then you’re not going to like McVities Sweden’s Rich Tea Biscuit 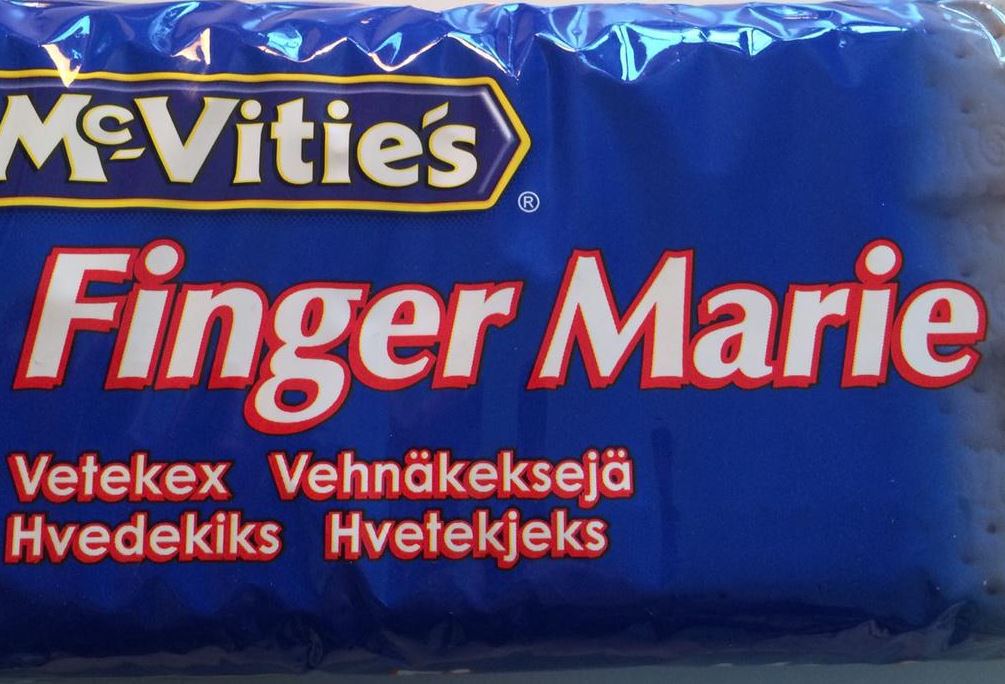 This isn’t an instruction, it’s actually the name of a snack.

The Rich Tea Biscuit has long been preferred in England to its Marie counterpart, which can found in many other countries across the world.

After seeing this packaging from Sweden for a McVities treat, we now think that’s a good thing.

If the ‘Finger Marie’ was on our shelves, we’d probably have a contingent of schoolboys permanently staring at them and laughing uncontrollably.

The snacks may be a tasty alternative to Rich Teas but we don’t think its worth the misery it would cause Maries across the country.

The rude sounding treats have been out in Sweden for a while but were brought to our attention by Twitter user @willrdean. We salute him.

MORE: Ecuador named as the ‘best country in the world to retire to’