Last time we checked, Daniel Craig still very much had the role of James Bond, but that hasn’t stopped speculation about who will replace him.

‘Homeland’ actor Damien Lewis has emerged as the frontrunner to become the next 007, despite the fact Daniel is currently filming the franchise’s 24th film, ‘Spectre’. 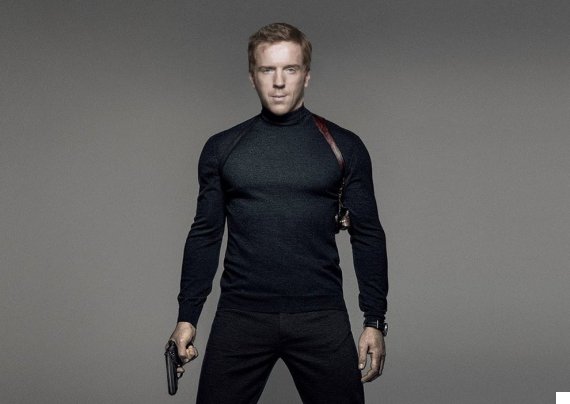 How Damien Lewis may look in the role

Bookmakers have seen large amounts of money placed on Damien in recent days, leading to his odds being dramatically slashed.

William Hill has him slated at 6/4, while Ladbrokes have made him their 2/1 favourite.

Damien had previously stood at 25/1 with William Hill, but his odds fell after a flurry of £200 bets. 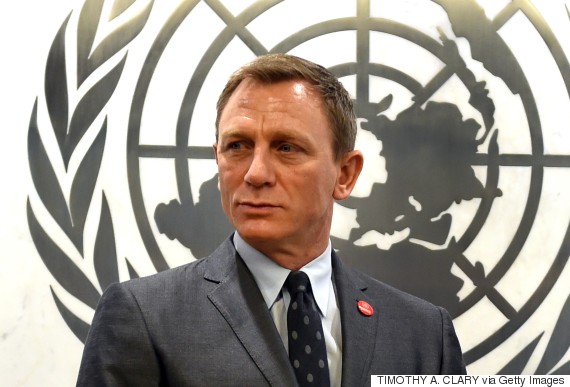 Spokesperson Rupert Adams said: “This is an unprecedented gamble, as for no apparent reason we have seen bets of up to £200 on Damien Lewis being named as the next Bond.

“This could well be significant and might herald the end of Daniel Craig as the world’s most famous spy.

“The gamble has stirred up the market and shaken our belief that Daniel Craig will return as 007.”

Idris Elba also is listed as the second favourite to take over from Daniel.

‘Spectre’ is expected to hit cinemas on 6 November.