James Corden is to be awarded an OBE in the New Year Honours list for his services to the entertainment industry.

The ‘Gavin And Stacey’ star, who will receive the award from the Queen, is said to be ‘delighted’. 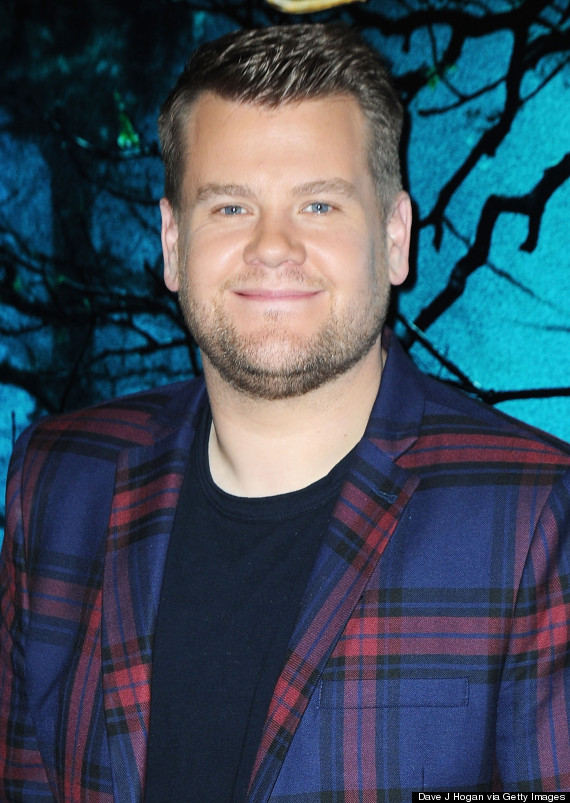 According to The Sun, the monarch personally signed off the decision to give the actor the honour.

As well as his TV, film and theatre work, James is a big supporter of Comic Relief and Sport Relief.

A Buckingham Palace source told The Sun: “James Corden is a huge young talent on many different fronts.

“His charitable work is also very impressive, making him a fantastic ambassador for the nation.”

Also being honoured is Joan Collins, who is set to be made a dame after 60 years in showbusiness. 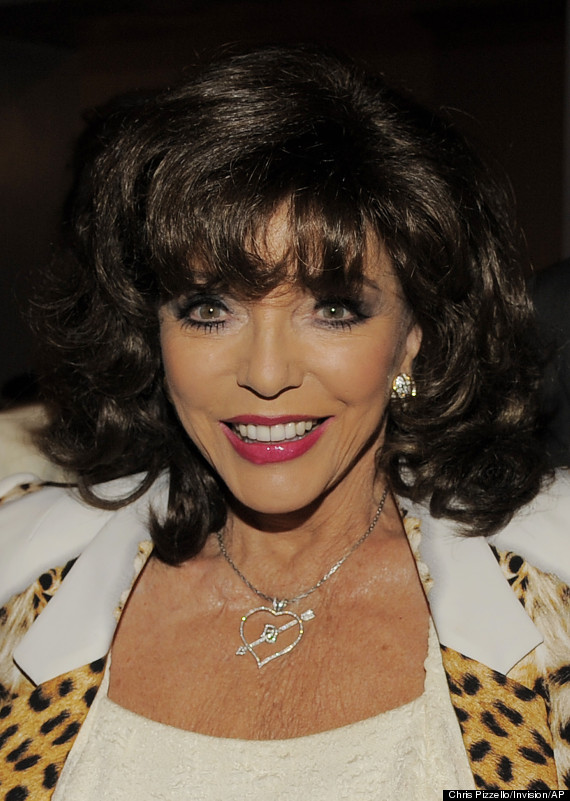 Find out who else made this year’s New Year Honours list when it is published on 31 December.