Former ‘Strictly Come Dancing’ star James Jordan was rushed to hospital after collapsing on Christmas Day, according to reports.

James is reported to have collapsed at the Kent home he shares with his wife Ola, complaining of chest pains. 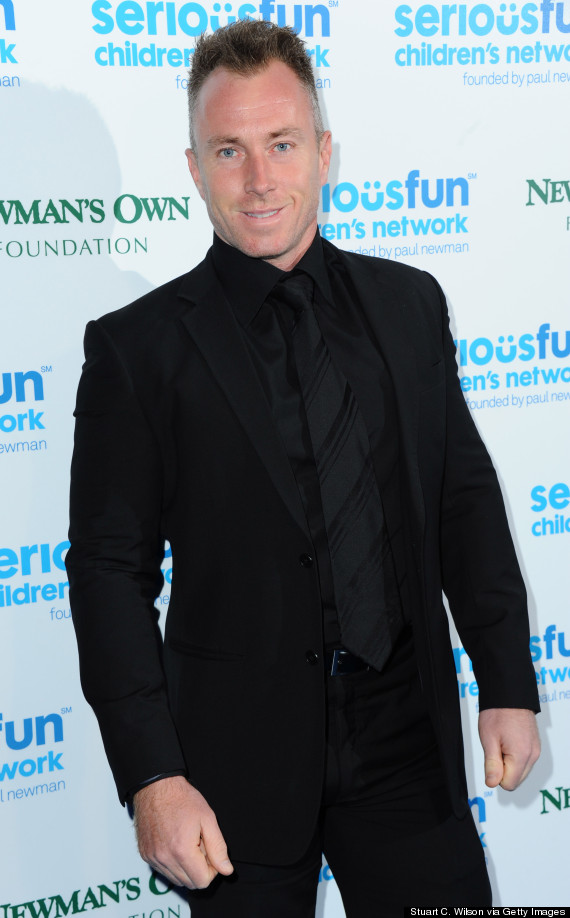 “James wasn’t right all morning and then he began to be sick and then collapsed,” a source tells the Daily Mirror. “He had mentioned he’d been having chest pains.”

To make matters worse, Ola allegedly struggled to help her husband, as she’s still recovering from injuries sustained while training for ‘The Jump’, which she has since had to withdraw from. 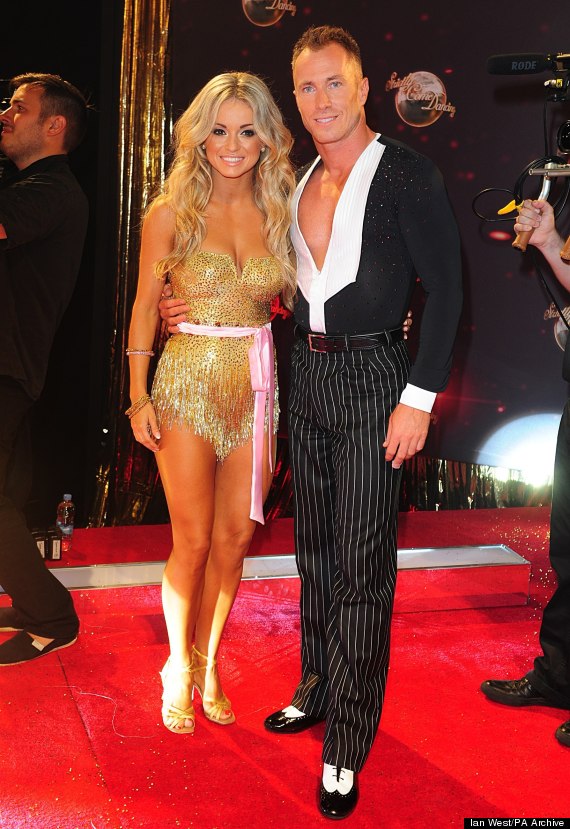 “It was horrific for Ola,” the source continues. “She was stuck and couldn’t do anything except shout to the neighbours, who thankfully heard and went in to help.

“Ola was absolutely heartbroken. She feared something horrible had happened to her husband.

“They decided that they should call an ambulance right away and James was rushed to hospital.

“James has been caring for Ola so she is now having to struggle without him.”

It hasn’t been the easiest year for the couple, and Ola’s recent “career-changing” injury is likely to mean that she’ll be out of action for up to 9 months.

The ‘Strictly’ pro was unable to perform in the group dance at this year’s final and ‘The Jump’ was set to be her first non-’Strictly’ showbiz appearance.