Jason DeRulo has been forced to defend himself, after coming under fire on social media for comments he made during a concert in South Africa.

The ‘In My Head’ singer was performing at the ANN7 South African Of The Year Awards when he apparently asked the audience: “Y’all speak English, right?”

And despite the fact he was supposed to be the main attraction at the event, the Twittersphere quickly blew up with people talking about his remark, rather than his performance. 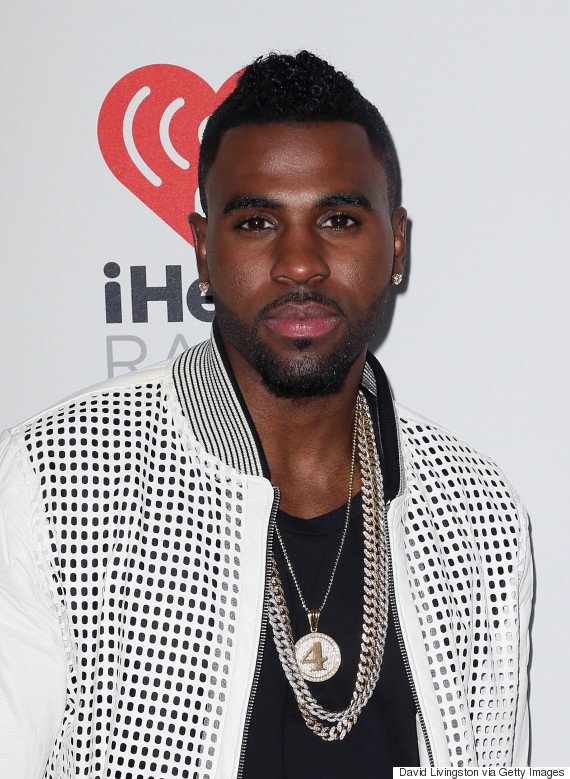 As his name sped up the list of Twitter trending topics, Jason took the opportunity to defend himself, insisting he was using a “figure of speech” to address one “specific table” at the event, when he asked if they spoke English, rather than the South African audience as a whole.

"Speaking English" remark I made, was directed to a specific table. It wasn’t literal, just a figure of speech when someone isn’t responding

However, it seems that his explanation isn’t enough to stop people on social media from having their say about his unfortunate comment, with several South African Twitter users in particular venting their shock and frustration:

So Jason Derulo asked us if we speak English?Lmao! Thats what we get when we leave our own talent & chase internationals. Andinayo ne-worry!

Jason Derulo asking South Africans if they can speak English? Can he even sing? Let’s start there

Jason Derulo went to SA and asked if they speak English… Ignoring all of the people who had spoken English to the entire time.

Jason Derulo, at the South African of the Year Awards, asked the audience if they speak English. @BarackObama, please come fetch him.

The South African of the year awards were dope, but I left as soon as Jason Derulo asked if we can speak English!! ✋

When the organizers approached Jason Derulo what language did they speak?

Me in bed reading all the Jason Derulo tweets. South Africans give me life. pic.twitter.com/YtMrr5RM7O

If you need us, we’ll be cringing behind our sofa cushions for the rest of the day. 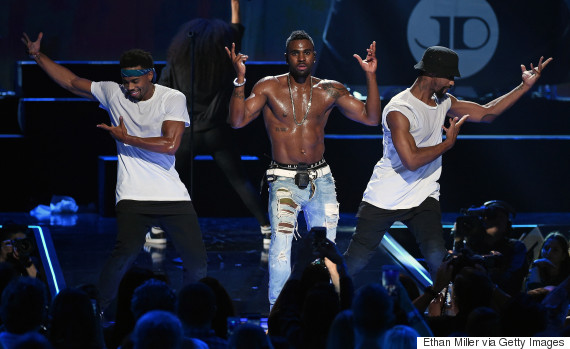 Jason is currently about to unveil the music video for his latest single, ‘Try Me’.

The new track – which acts as the third single to be lifted from his most recent album, ‘Everything Is 4’ – features pop diva Jennifer Lopez, alongside the Norwegian house DJ, Matoma.

Earlier this year, Jason topped the UK singles chart for the fourth time, with his single ‘Want To Want Me’.

It was recently reported that Olly Murs was originally supposed to record the track, but had to pass it up because he “struggled with the high notes”.