Reports appearing to shed light on Jeremy Clarkson’s recent “fracas” have emerged, and it seems a platter of cold meat was the subject of the ‘Top Gear’ presenter’s frustrations.

On Tuesday, the BBC announced that Jeremy had been suspended, now reports suggest that his alleged altercation with a producer took place when the team’s hotel, the Simonstone Hall Hotel near Hawes, failed to provide steak. 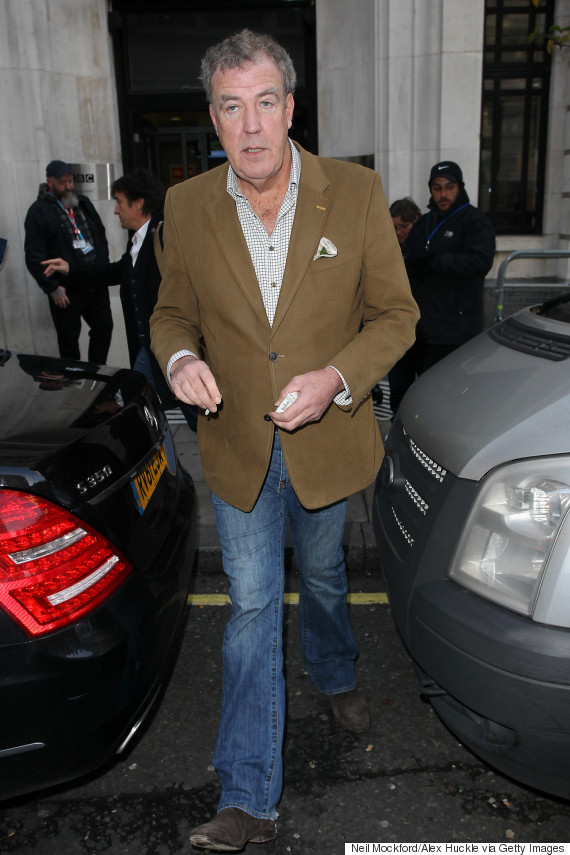 A witness, who did not wish to be named, has explained the fracas to The Mirror. telling the paper that Jeremy was expecting a hot meal after a day of filming.

However, when he returned to the Yorkshire hotel, there was a cold meat platter waiting, instead of a steak.

“When they arrived just after 10pm Clarkson got angry,” the source states. “It was more like a scuffle. But he did swear using every bad word you could think of.

“The producer stood there looking quiet and embarrassed. He was being blamed for not arranging hot food.

“The general manager ended up cooking himself for the three presenters.”

When asked by The Mirror, the hotel’s general manager Robert Scott refused to comment on the matter, but did confirm that the ‘Top Gear’ team had stayed with them last week.

Despite his reasonably jovial manner, Jeremy has admitted that he could be sacked from the show, so he’ll be pleased to know that the Bring Back Clarkson campaign has become the fastest-growing change.org petition ever.

While Jeremy is currently suspended, and not sacked, that hasn’t stopped speculation over who could replace him on the show.

Jeremy’s rival Piers Morgan has even offered himself for the job, promising fans that he’ll bring a new, fashionable edge to the motoring show.