Jeremy Lloyd Dead: ‘Allo Allo' And ‘Are You Being Served?' Creator Dies, Aged 84

Jeremy Lloyd, the man behind the classic television comedies ‘Allo Allo’ and ‘Are You Being Served?’ has died at the age of 84.

The writer’s agent confirmed he died at a London hospital on Monday evening from pneumonia. 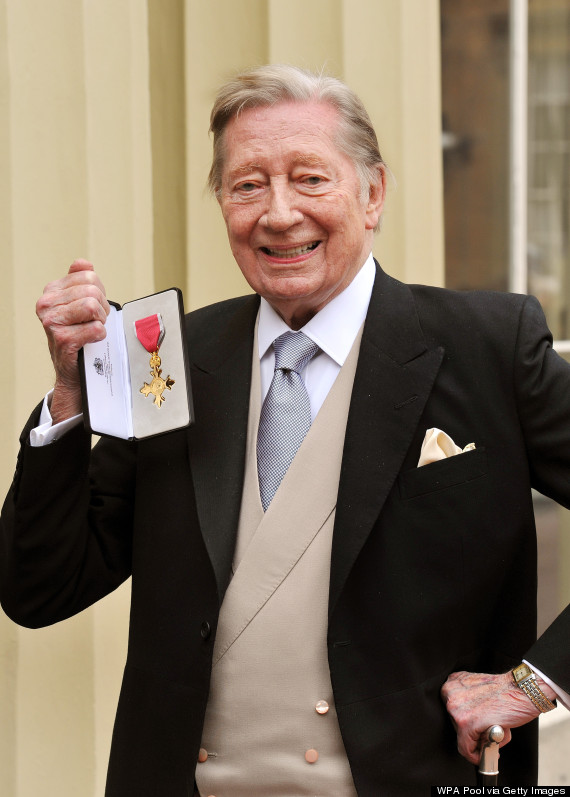 Jeremy Lloyd collecting his OBE in 2012

His agent Alexandra Cann said: “Jeremy was a great wit and always a mass of original ideas. He had a wonderfully original mind and will be greatly missed.”

Lloyd, who began his career as a writer in the late Fifties, created a string of hit shows with his writing partner David Croft.

He made his film debut in 1960 with ‘School for Scoundrels’ and appeared in a number of successful film and TV comedies throughout the Sixties and Seventies.

He also starred in two of the Beatles’ films – ‘A Hard Day’s Night’ and ‘Help!’

Lloyd, who was married three times including to Joanna Lumley, was given an OBE for services to comedy in 2012.