Jodi Albert has given birth to her and Kian Egan’s second son.

The couple already have a three-year-old son, called Koa, who will be settling into his role as a big brother. 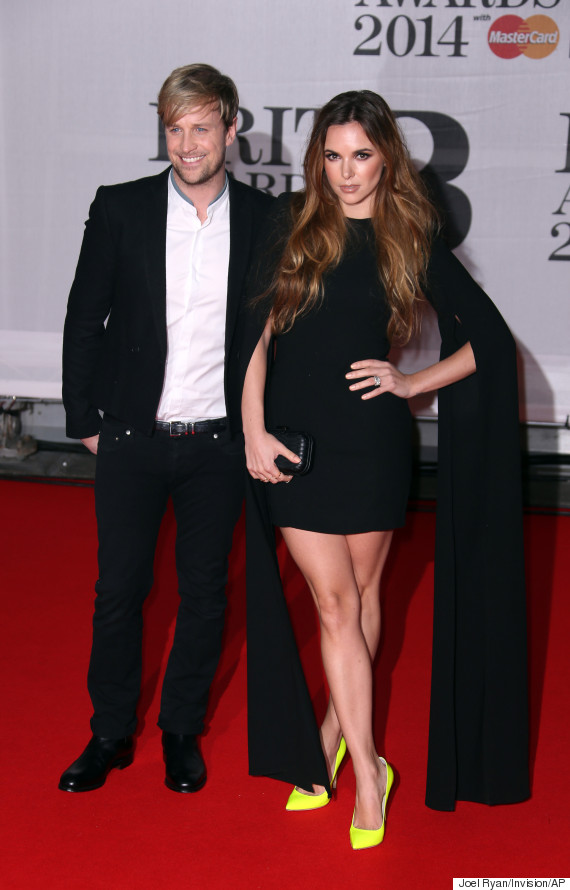 Egan shared the news on Facebook and also payed a tribute to his wife’s late grandmother, who would’ve shared the same birthday with Keke.

Koa got his wish when his baby brother Zeke was born this morning at 7.49am weighing 7lb 13oz. Sharing the same birthday…

The 35-year-old singer added: “We are all so happy and so in love with him x”.

Albert is yet to share any snaps of her newborn, but we bet he’s a cutie.

The 31-year-old actress married Westlife-star and “King of the Jungle” Egan in 2009, and now they have a gorgeous little family.

Ayden Callaghan (AKA Joe From Hollyoaks) Has Some Very Exciting News

Albert shared this photo of Koa, earlier this month with curly locks and some shades.

“He is literally like a mini Kian!” wrote one fan.

… We bet he is one very happy big brother.

Congrats to the couple – it seems like there has been a lot of baby news recently!